From the Chihuahuan Desert and high plains of Big Bend National Park, across broad swaths of prairie and plateau, to Big Thicket National Preserve tucked deep in the Pineywoods, and on to the popular Padre Island National Seashore, this region’s national parks awe visitors with their diversity. There's history here, too. Pick through a flint quarry, remember the Spanish missions, learn the secrets of Pleistocene mammoths, and visit a President's ranch - all in one weekend. NPCA’s Texas Regional Office works throughout the states of Texas and Oklahoma to educate, empower, and engage people in support of this region’s present and future parks.

Our Texas & Oklahoma-based team preserves our national parks by working in communities across the region to build new and diverse park advocates. They prioritize finding new entry points for connecting people to parks in ways that are most meaningful and inclusive to the local community. Passionate about connecting with future generations and our military community, this team provides interactive engagements that build a larger base of national park advocates. 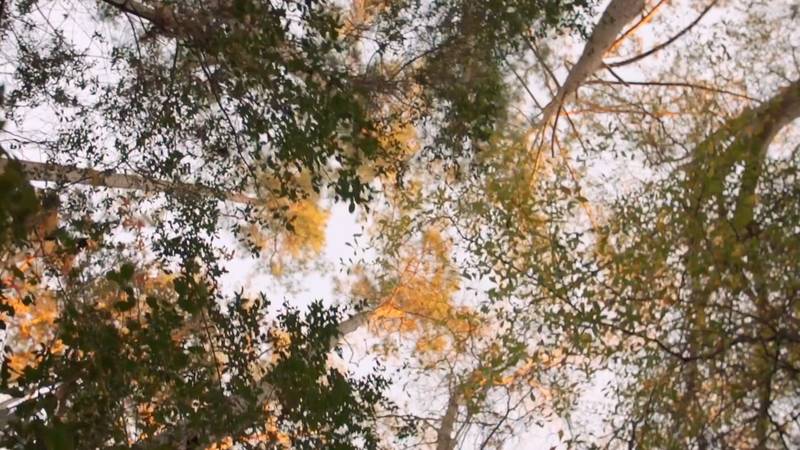 National Parks belong to you. See how a group of young advocates in Texas learned how to explore, protect, and advocate for their park as a part of the National…

The Texas Regional Office also works with a multitude of partners and organizations, and across all levels of government – from local to international – on a variety of park-protecting initiatives. In 2018, the region culminated a 10-year coalition effort to plant 180,000 longleaf pine trees in the Big Thicket National Preserve. This restoration project enhanced storm resiliency and floodwater mitigation for an ecosystem internationally recognized for its diversity of plant and animal species. Through partnerships, the Texas team has achieved great victories, including the 2015 establishment of Waco Mammoth National Monument and the designation of San Antonio’s five Spanish colonial missions as a UNESCO World Heritage site.

These newsletters provide timely updates and perspectives on issues of interest to our members and supporters in Texas and Oklahoma.

Looking ahead, the Texas team will continue their engagements and coalition building to protect our parks and their natural and cultural stories. Stay informed about our current work by signing up for action alerts today and help us succeed in:

We look forward to your engagement with us. As always, this team will encourage everyone to “Find your voice, y’all,” for our national parks.

Field offices in the Texas region ›

Recognized as a world famous birding destination, this park is visited by or home to more than 350 different species of birds.

Field Offices in the Texas Region

More about the Texas region

Filter By
View All