The Secret Lives of Parks

Unusual stories from some of America’s most beloved and inspirational places — our national parks.

Episode 1: The Show Must Go On
The only national park site dedicated to the performing arts has been quiet for over a year, but a new chorus of singers is stealing the show at this Virginia venue: a feisty, sex-crazed swarm of Brood X cicadas.

Episode 2: Below the Surface
An unusual predicament is pitting private oil rights against one of the world’s most treasured places. Could the National Park Service allow a private energy company to build oil wells in the Everglades?

Episode 4: The Undiscovered Cave
Explorers in a remote area of Grand Canyon National Park discovered a cave they believe human beings had never entered before. Inside this maze of limestone passageways, researchers found thousands of fossils that could change our understanding of one of the country’s quirkiest animals — bats!

Episode 5: Learning to Fly
Raptors such as peregrine falcons and California condors made the endangered species list decades ago, but thanks in part to monitoring and recovery programs in national parks, things have been looking up.

Episode 6: The Healing Ceremony
For the last four years, Bears Ears National Monument has been at the center of a critical fight over Indigenous land rights. This awe-inspiring, culturally rich site was part of the largest removal of federal public land protections in U.S. history. But now that the monument is restored, could it serve as a model for Tribal collaboration in our parks?

Episode 7: A Diamond in the Rough
The only ballpark in the National Park System also has deep ties to African American history. One of the last few remaining Negro League ballparks, Hinchliffe Stadium was nearly lost — but the storied playing field at Paterson Great Falls National Historical Park is getting a new lease on life.

Episode 8: Hiking with Spoons
Three years ago, an outdoor lover in the Pacific Northwest went on a painful and frustrating hike and is now using that experience as a way to make the park more welcoming, especially for the millions of people living with disabilities and chronic illnesses. How can parks offer a truly accessible experience to people with different interests, needs and ability levels?

Episode 9: An American Hero Turns 200
This month marks 200 years since Harriet Tubman’s birth, and we’re still learning new information about her life and family, and still marveling at how a woman with all the odds against her risked everything to liberate herself and countless others — and play a significant role in liberating her country. In this episode, we explore Tubman’s life and motivations, some of the public lands devoted to her, and a few ways to celebrate this very big birthday.

Episode 10: A Walk on the Wild Side
A Supreme Court justice once led a 185-mile trek to save the landscape he loved. Today, park lovers keep that spirit alive through a one-day marathon hike in Chesapeake & Ohio Canal National Historical Park each spring.

Episode 11: Telling the Truth
The brutal murder of Emmett Till in 1955 galvanized the civil rights movement. Could a new national park site preserving his story help to bring us closer to understanding and justice?

Episode 12: Making Things Whole
In 1969, Southern California suffered one of the largest oil spills in history, prompting national outrage and environmental awareness. Today, part of the Pacific coast near Channel Islands National Park remains vulnerable to drilling and other threats. Soon, decades of work by the Chumash people could lead to the country’s first Tribally nominated national marine sanctuary. 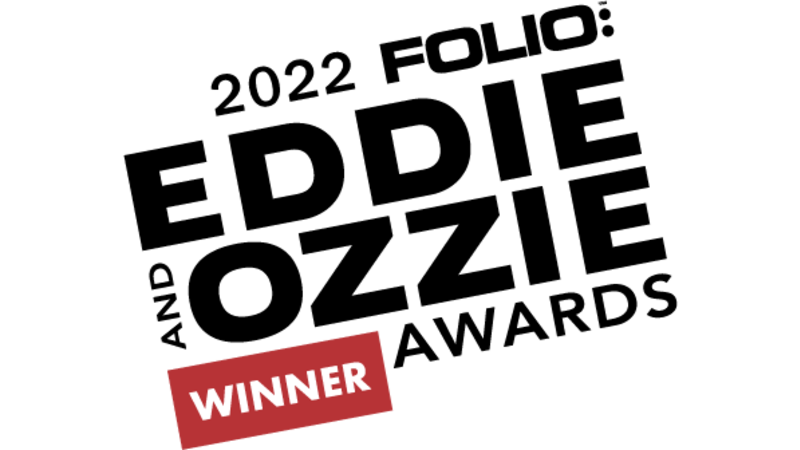 The Secret Lives of Parks is Folio’s 2022 Eddie Award winner in the association/nonprofit podcast category. 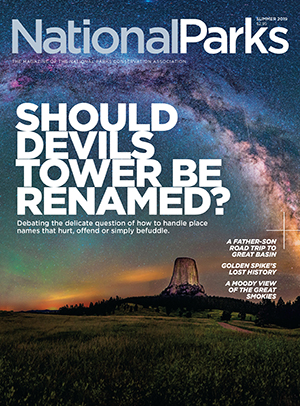