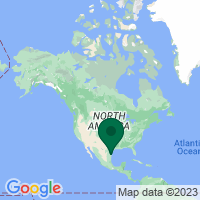 Once ringed by trees, which gave the spot its name, the broad prairies of Palo Alto were the setting for an artillery battle in 1846. On May 8 of that year, the first major clash between United States and Mexican troops took place on this site, starting a two-year long war that forever changed the map of North America. Today, Palo Alto Battlefield National Historical Park preserves the site of this significant battle and interprets the causes, events and consequences of the U.S.-Mexican War. Discover historic trails and native wildlife while walking along the battlefield, amidst the haunting sounds of cannon fire.