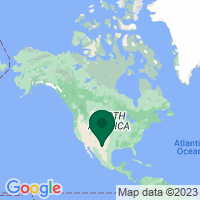 Curious about life at a frontier military post? Wondering what it would have been like to serve in the military at a remote barracks during the Indian Wars? Fort Davis is one of the best examples of a frontier fort in the Southwest. The site is also widely recognized for its role in the history of the Buffalo Soldiers, African-Americans who enlisted in the frontier Army and served as some of the nation's first national park rangers. The undeveloped and historic views at the site are just as much a part of the experience as the fort itself, letting visitors experience the wide-open vistas much as the soldiers did in the 19th century.