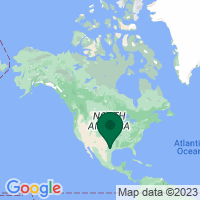 The San Antonio Missions play a key role in telling the story of Spanish colonialists and Native Americans of the Southwest. The park preserves the largest intact concentration of Spanish Colonial buildings in the United States today, including exquisite mission churches with Romanesque, Moorish and Spanish baroque designs dating as far back as 1720. All four missions are still active Catholic parishes and churches.

In 2015, the United Nations designated San Antonio's missions as a UNESCO World Heritage Site, recognizing their "outstanding universal value" and "cultural significance." The designation includes the four missions that are part of the national historical park as well as Mission San Antonio de Valero, better known as the Alamo.