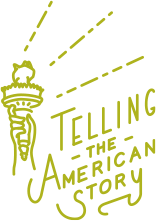 NPCA has worked tirelessly to create and protect sites that commemorate the triumphs and tragedies of the American nation and recount important, often difficult, chapters of our unfolding history.
A Century of Impact

Stretching nearly 185 miles along the Potomac River from Cumberland, Maryland, to Washington, D.C., the Chesapeake & Ohio Canal bustled with commercial activity for much of the 19th century. Mule-drawn boats carried coal, food and building supplies between the nation’s capital and developing regions to the west, creating a thriving transportation corridor. But by the 1920s, the last of the boats had been unloaded and, before long, the abandoned canal and its towpath were acquired by the federal government.

As modes of transportation evolved, the nation’s appetite for more roadways grew stronger, and in the 1950s, the National Park Service pursued a proposal to turn the bed of the canal into a scenic parkway. NPCA — still known at the time as the National Parks Association — analyzed the proposal and opposed it, recommending instead that the historic waterway and adjacent land be preserved and protected from development.

NPCA helped to spotlight the issue when several of its trustees — including President Sigurd Olson and Olaus Murie, two of the most prominent conservationists of the day — joined Supreme Court Justice William O. Douglas on his celebrated walk along the canal’s entire length in March 1954.

Three dozen people began but only the so-called “Immortal Nine” — including Murie — completed the full hike, averaging 23 miles a day over the eight-day walk. (Olson was also the composer of the spirited “Canal Song,” leading the wayfarers in song at their camp each night, adding verses about the events of each day — 31 in all by the end of the journey.) The publicity and national media attention they generated galvanized support for the canal, which was protected as a national monument in 1961 and ultimately designated as the Chesapeake & Ohio Canal National Historical Park in 1971.

From Cumberland to Washington
Is one-eight-nine they say;
That doesn’t faze this dauntless band
It’s downhill all the way.

“The Canal Song,” Verse One

For an organization that had spent decades advancing a national park ideal of the very highest natural standards, this effort was something of a turning point: promoting the value of a park like the C&O Canal not just for its scenic beauty or recreational opportunities but also for its historical significance.

Today, sites dedicated to preserving history and culture make up two-thirds of the park system, and NPCA has been a tireless advocate for their creation and protection — especially those that help to enshrine and interpret a more complete American story.

We built broad community support for Pullman National Monument and celebrated its designation in 2015. Today, the work continues — thanks to a new generation of park stewards and advocates. 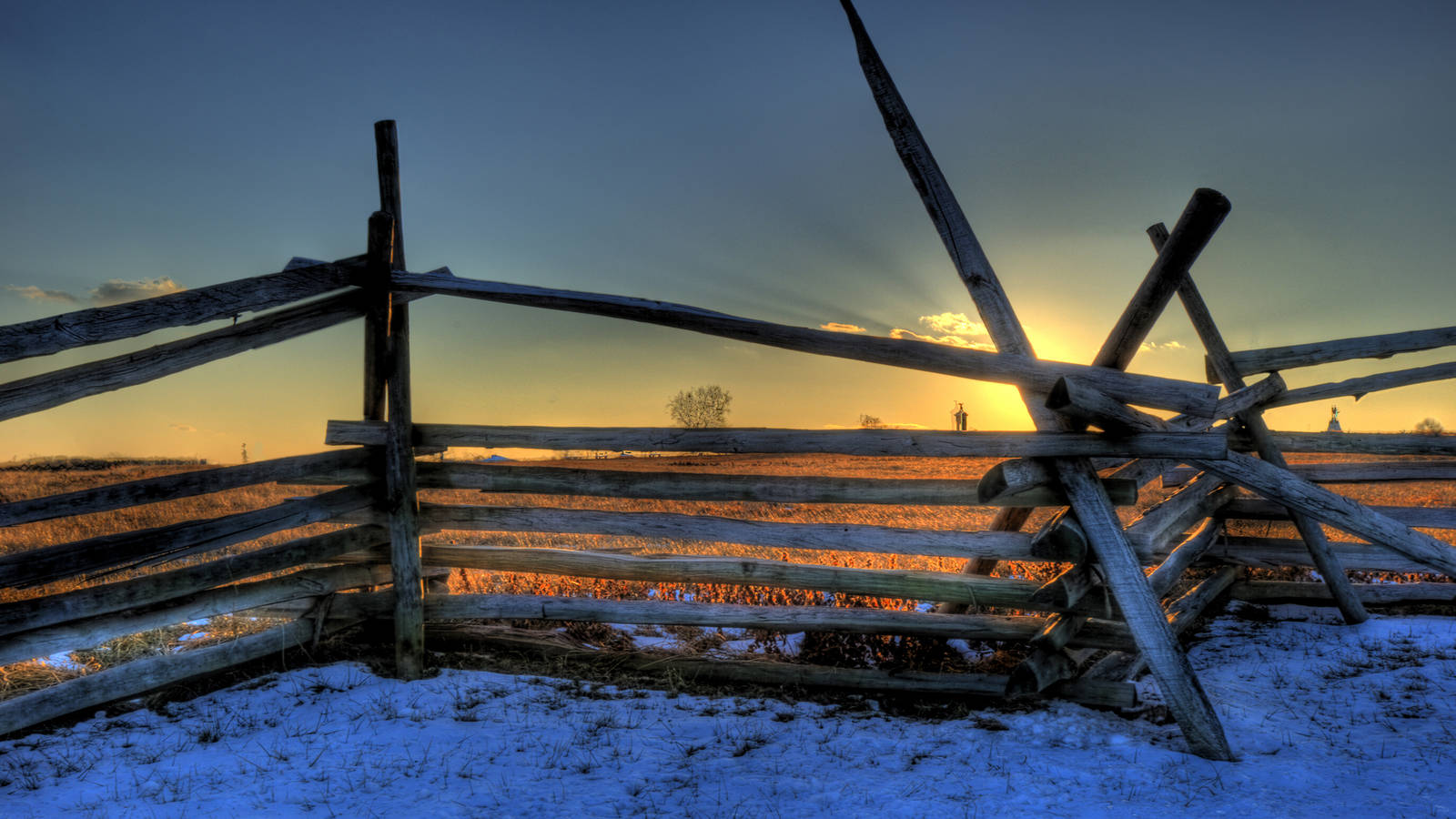 NPCA has worked tirelessly to preserve the historic character of the site of the Civil War’s costliest battle. 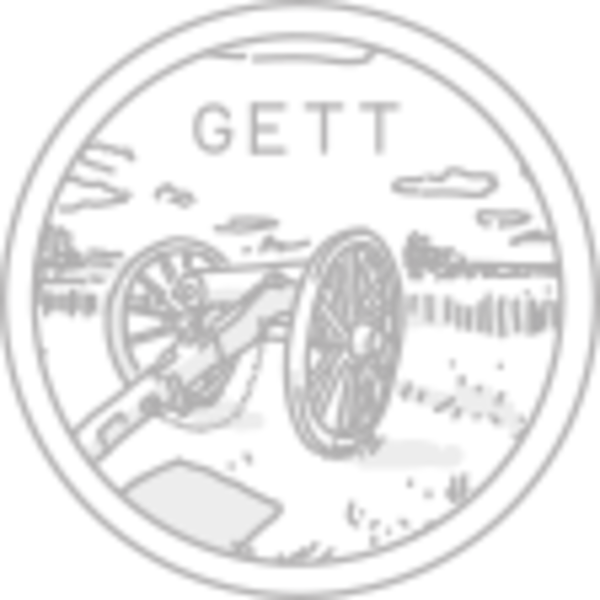