Paving the Way for Mining 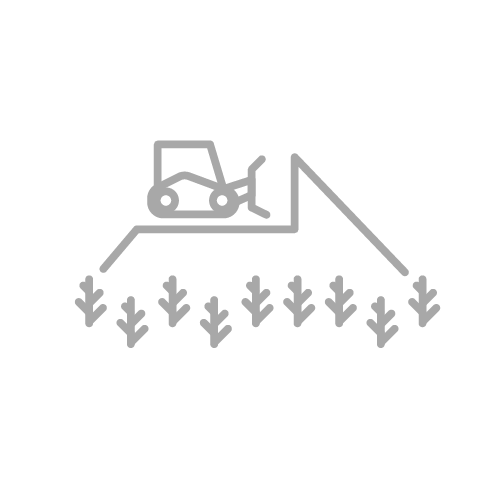 Length of the proposed Ambler Road

Facebook Twitter
If the administration continues to prioritize mining above the protection of our national parks and their waters, wildlife and visitors, what will be left of these treasured places?

National parks do not exist in isolation. What happens on a park’s borders can dramatically impact the air, water and wildlife inside the park itself.

Industrial-scale mining operations on the border of a park could have disastrous consequences for water and air quality, wildlife habitat, and cultural resources, the park experience that draws visitors from around the world, and the local businesses that depend on a strong tourist economy.

The iconic species protected in our parks don’t recognize lines on a map and often move in and out of the parks to feed, mate or migrate. When landscapes surrounding parks are developed for mining, critical wildlife connectivity can be affected, putting the survival of many species at risk.

If the administration continues to prioritize mining interests over park protections, more national park landscapes could be at risk. Illustrations by Angeline Bandong.

The state of Alaska is pushing forward with permitting for a private industrial mining access road through Gates of the Arctic National Preserve – and the administration is paving the way. International mining companies would use the road to transport ore from planned open-pit copper mines in one of the wildest ecologically intact regions in the world. The planned mining district would be surrounded on three sides by the largest contiguous block of national parklands in the United States, 16 million acres of interconnected parks and preserves entirely free of roads. 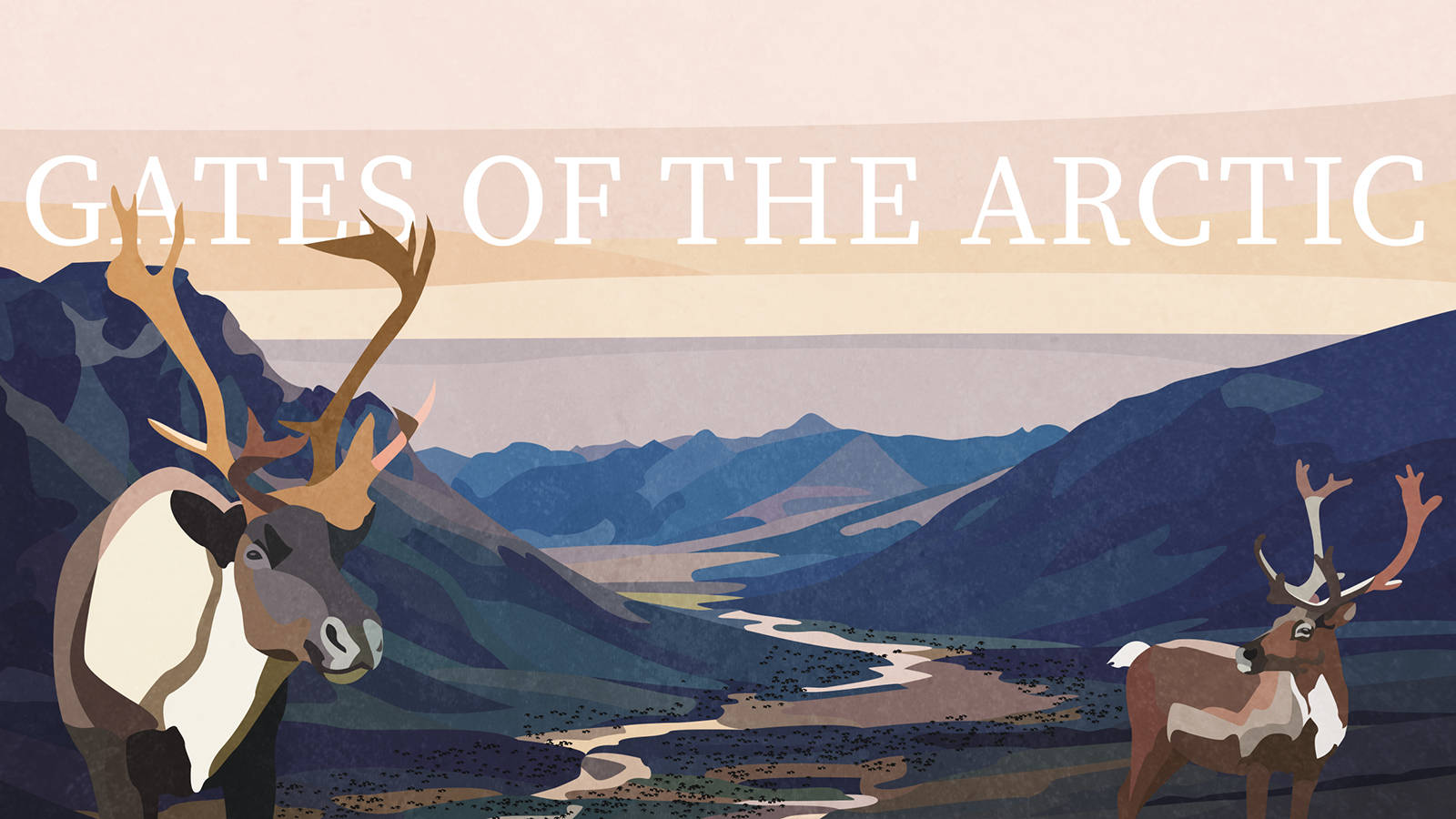 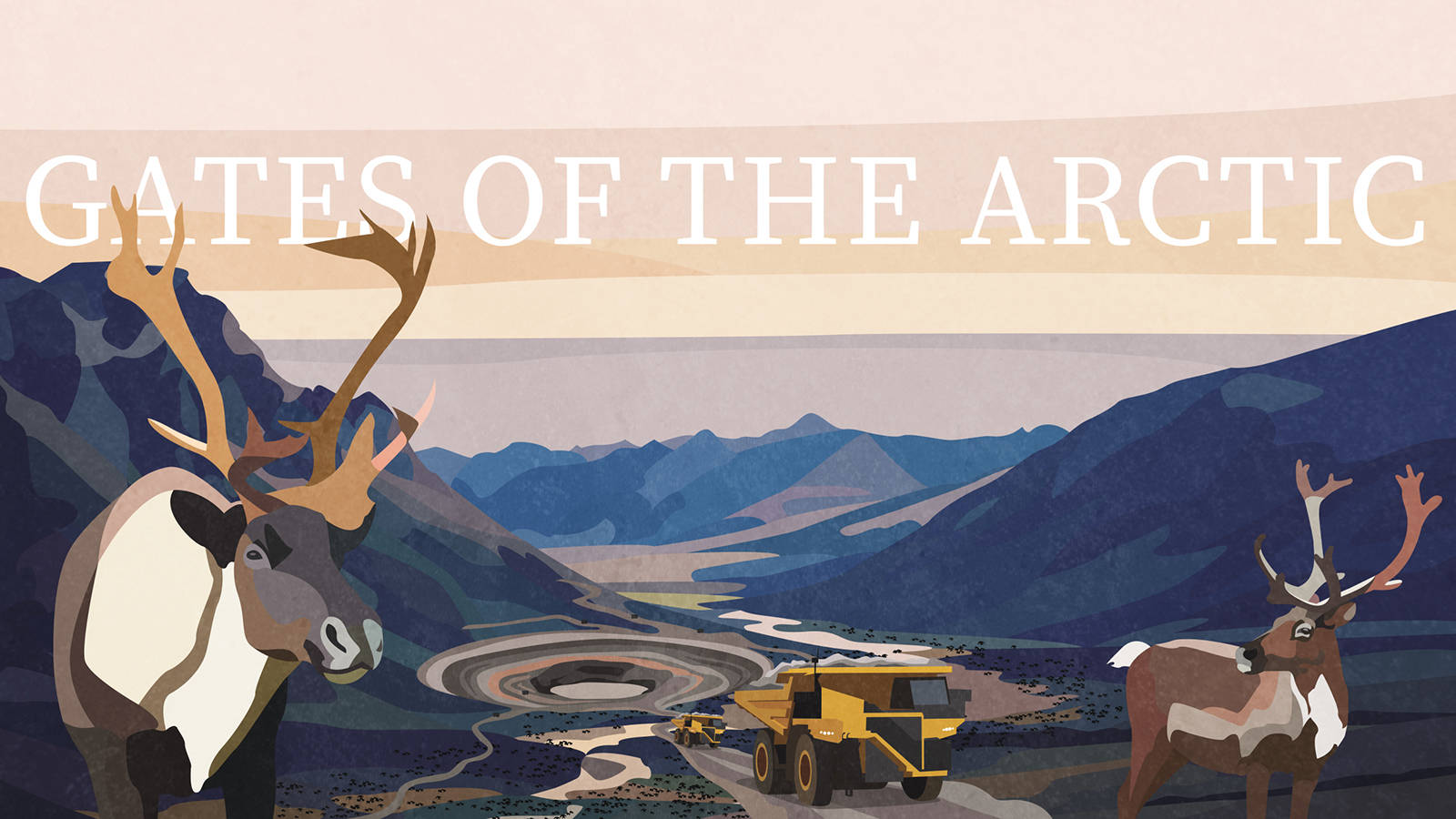 “At a time when we are facing a global health crisis, this administration is ramming through a proposal to build the Ambler industrial mining road in one of the wildest…

The 210-mile road would cross 20 miles of Gates of the Arctic National Preserve as well as nearly 3,000 rivers and streams. It would dam arctic tundra wetlands and cut through the north-south migration route of the Western Arctic Caribou Herd, posing a serious barrier to its 2,700-mile-long annual journey. The road risks pushing the caribou farther away from Alaska Native villages, whose residents depend on them for food and other traditional uses.

Unfortunately, the Bureau of Land Management recently released a rushed and flawed final environmental impact statement on the Ambler road proposal, paving the way for continued planning and permitting, with construction to follow shortly after. The federal review fails in numerous ways to assess the true impacts of the industrial mining road on clean water, air, wildlife, climate change and local food security.