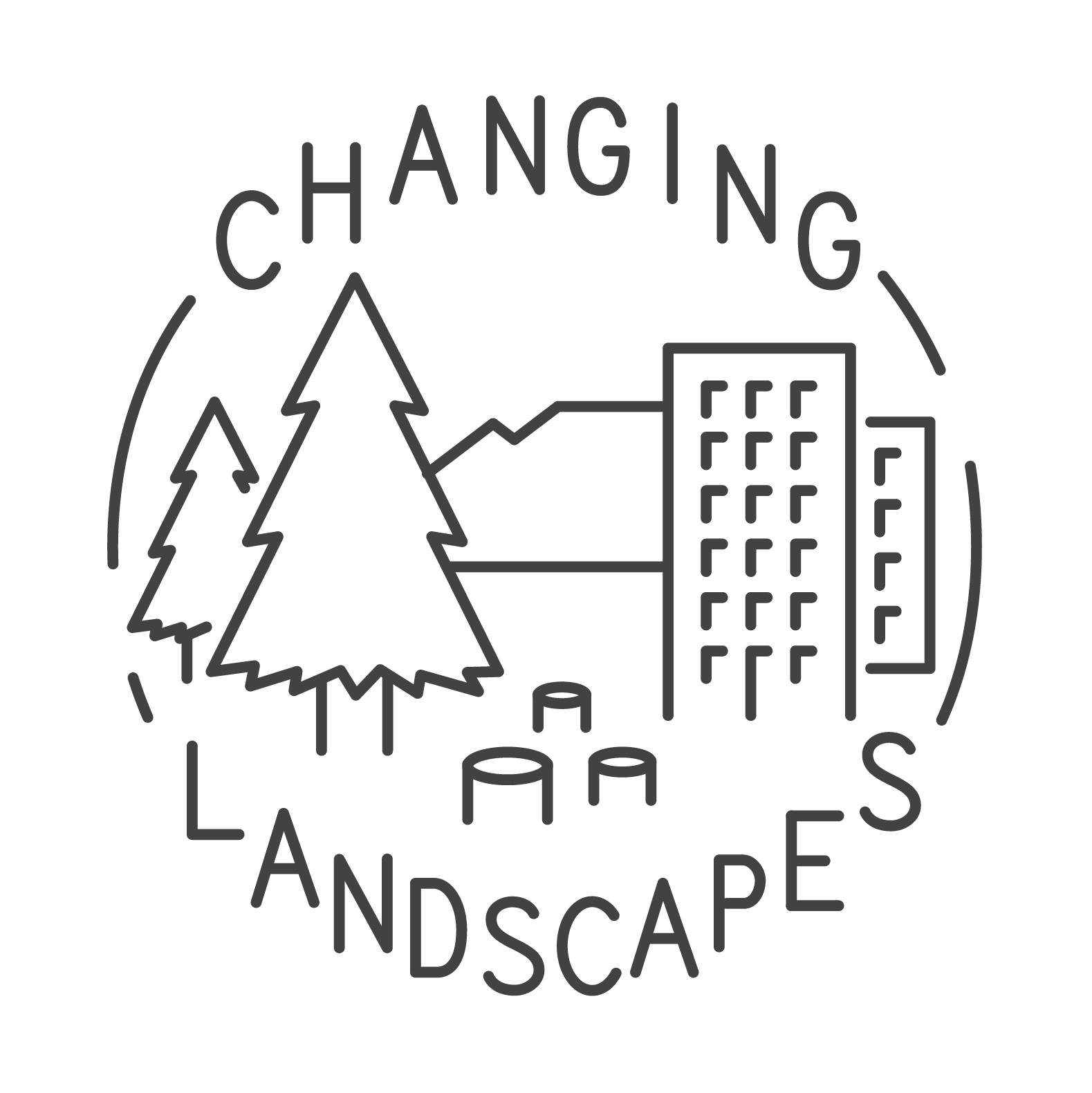 Factor by which the temperatures in national park areas increased compared to the U.S. as a whole, from 1895 to 2010

Facebook Twitter
The climate crisis is causing interconnected and significant disruptions to park ecosystems as we know them, shifting plant and animal populations, drying up water sources, and threatening nearby communities

Gates of the Arctic National Park is part of a vast Alaskan wilderness where grizzly bears, wolves, caribou and other large animals roam the land and the park’s 8.4 million acres include expansive tundra, free-flowing rivers, spruce forests, and jagged limestone and granite mountains. Though few signs of human activity mark the landscape, Alaska Natives have lived in this area for more than 13,000 years, and the park contains thousands of archaeological sites documenting their homes and ways of life. Small subsistence communities continue to live traditionally in this part of the Arctic, hunting, harvesting, fishing, and maintaining their cultural and spiritual connections with the land.

Warmer temperatures caused by the climate crisis are drastically altering this rare intact landscape and affecting the people who have depended on it for centuries. As the permafrost melts, the wetlands and small lakes that form over the frozen soil drain away. As temperatures warm, deciduous trees could encroach on the park’s extensive black spruce forests. Hotter, drier conditions exacerbate wildfires and insect infestations, with the potential to rapidly decimate and alter tree populations. As plant communities shift, these changes also have cascading effects on wildlife, interfering with food availability and reducing suitable habitat for many species. If no action is taken, these changes could affect the survival of numerous plants and animals, including berries, caribou and other species that serve as traditional food sources for people living subsistence lifestyles. It would also change the character of a place that people have called home and considered sacred for generations.

I believe climate change is fundamentally the greatest threat to the integrity of our national parks that we have ever experienced. The current science confirms the planet is warming and the effects are here and now.

Park landscapes will suffer significant and permanent changes as a result of most of the threats associated with climate change. Sea-level rise at Everglades could shrink freshwater habitats and threaten the plants and animals the rely on them. Severe and repeated wildfires at Valles Caldera National Preserve are causing long-term alteration of the landscape, including erosion, flooding and replacement of ponderosa pine forests with scrublands. Reduction in snowpack at North Cascades National Park will affect the landscape in many ways, including the loss of high-elevation wetlands that many park animals rely on and the loss of denning sites for wolverines. Examples of significant changes to the very nature of our national parks and their character exist throughout the country. 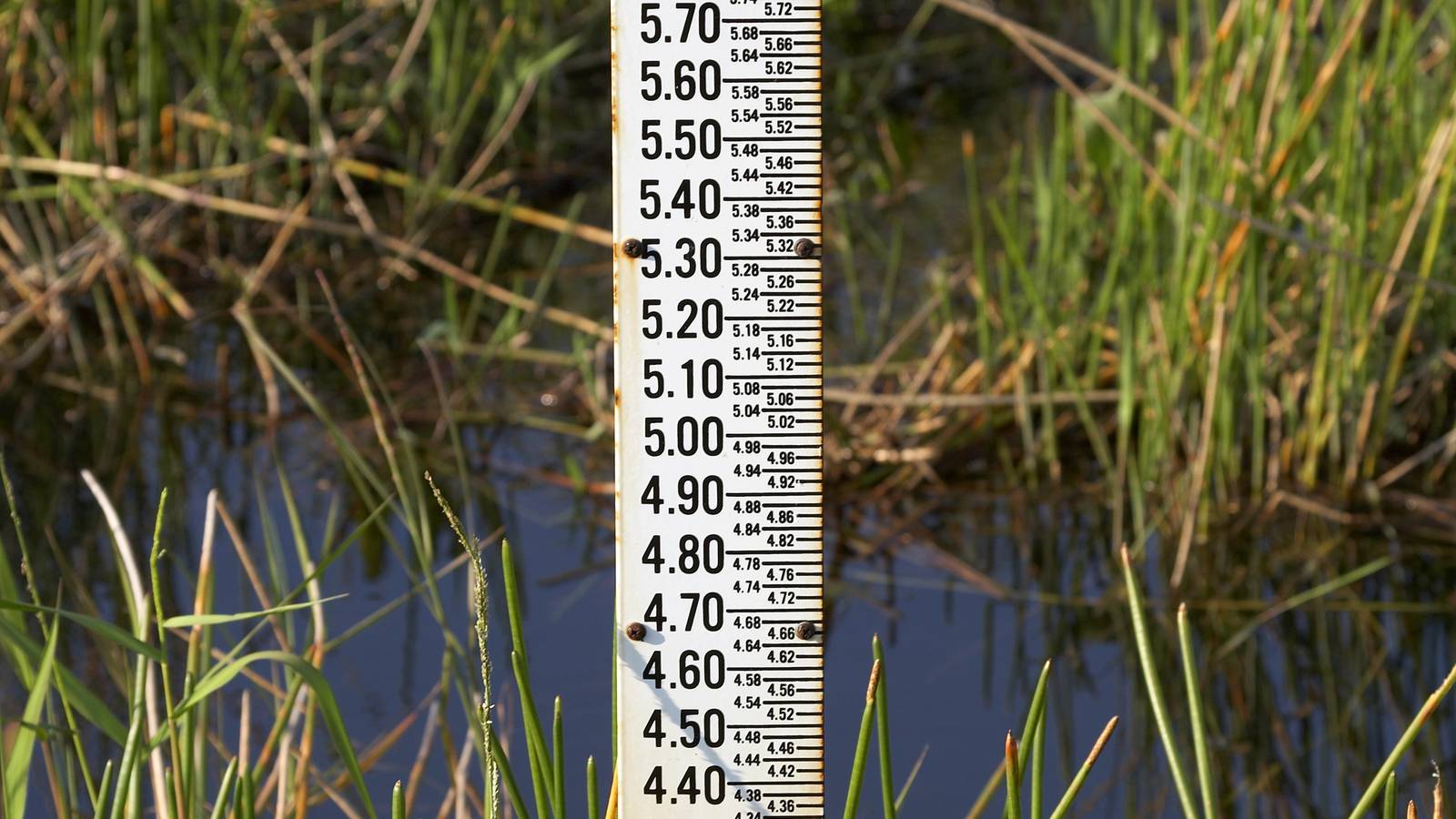 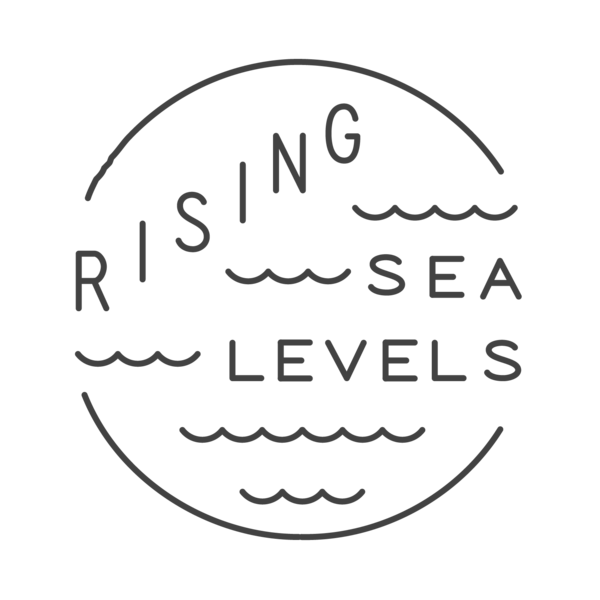 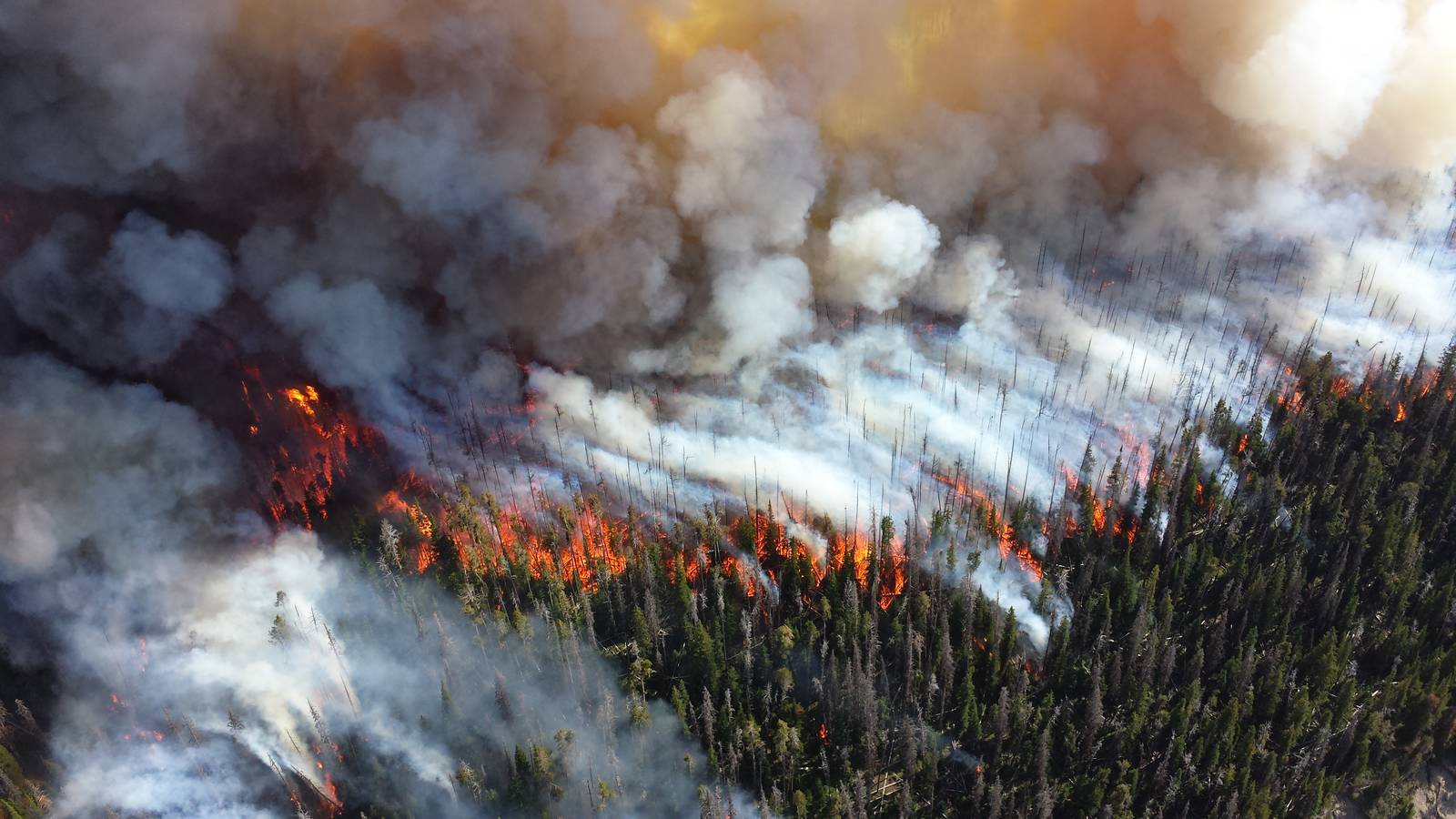 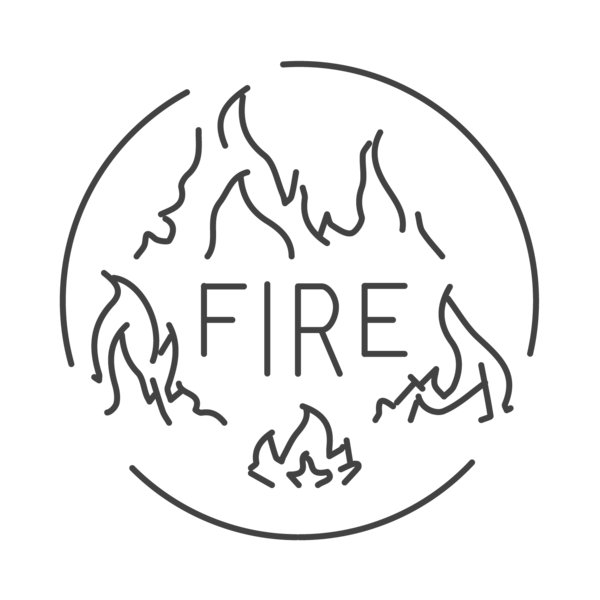 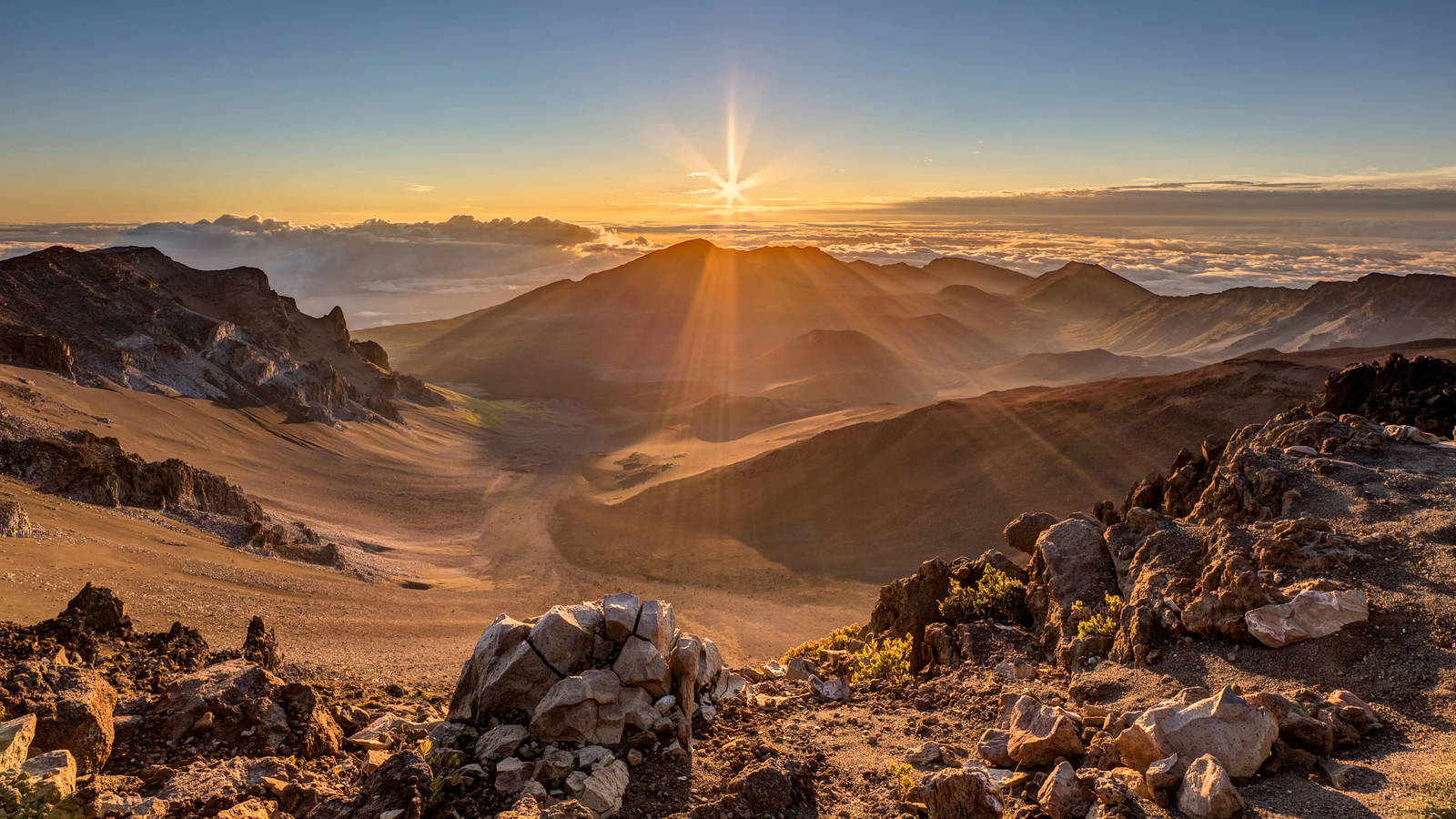 Hotter and drier conditions have allowed non-native animals and plants to thrive, spreading diseases and crowding out vulnerable park species 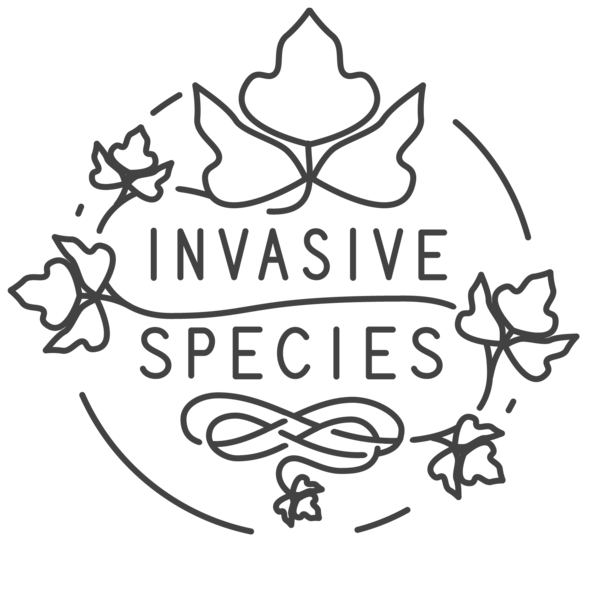