The giant trees that give Sequoia National Park its name are some of the largest and longest-lived organisms in the world, reaching their exceptional stature after persevering for thousands of years within a limited range in California's Sierra Nevada Mountains.

It’s difficult to look up at this kind of grandeur and imagine the sequoia as a fragile, threatened species—but like the glaciers in Glacier National Park and the pikas in the American West, these massive trees are suffering from the prolonged effects of climate change.

Last month, the National Park Service released a report confirming what many park visitors have already observed—that climate change is making national parks around the country hotter than normal, for longer periods of time, with extreme spikes in temperature. Two of the agency’s scientists, William B. Monahan and Nicholas A. Fisichelli, analyzed climate data at 289 different national park sites from the last three decades and compared the information with historic data dating back to 1901. They found a host of climate-related problems in the National Park System, including waterways drying up, endangered wildlife struggling to survive, fire and other landscape changes threatening forests and the structural integrity of buildings and bridges, beaches eroding, and flooding that could someday put irreplaceable natural and cultural resources underwater.

The results of the study magnify the impacts of climate change and are hardly a surprise; they also serve as a powerful reason to continue to reduce the air pollutants that are degrading our parks and changing the climate. 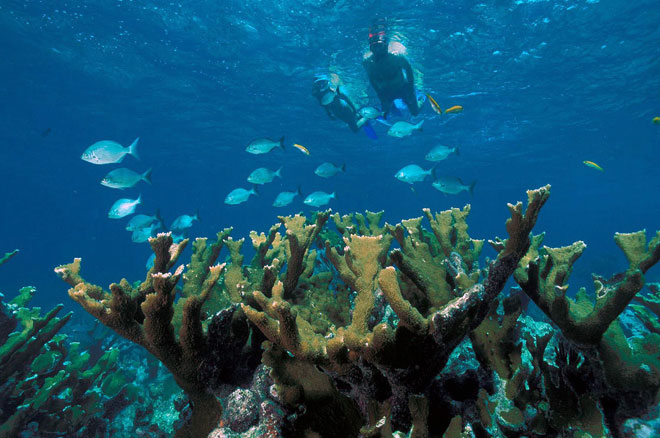 In June, President Obama unveiled a plan to combat climate change, requiring states to cut carbon pollution by 30 percent by 2030. This is a step in the right direction, but it’s not enough. The EPA must also:

Fortunately, NPCA and its supporters have been leading the charge to improve air quality at national parks and reduce climate-warming pollutants for decades—and will continue to push for rigorous pollution standards regardless of the outcome of the president’s plan. 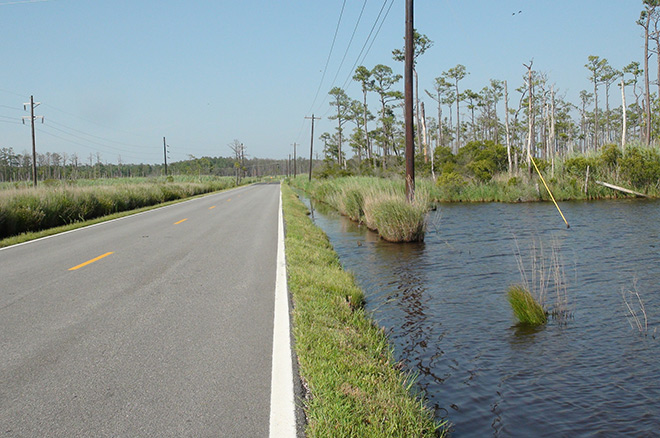 Helping the Climate While Clearing the Air

Under the Clean Air Act, Congress mandated that iconic, sizeable national parks, like Grand Canyon and the Great Smokies, must have the best, clearest air quality in the country. Through this decades-old law, NPCA and its supporters have pursued strong pollution controls for coal plants, resulting in 93 plans to clean up or retire antiquated facilities, clearing the air in our national parks while also taking millions of tons of carbon dioxide out of the atmosphere.

One of NPCA’s greatest successes is at Great Smoky Mountains National Park. In 2011, NPCA helped broker a historic agreement with the country’s largest power utility, Tennessee Valley Authority (TVA), to retrofit or retire 54 of its 59 coal-fired electric generating plants. Air is measurably cleaner in the Great Smoky Mountains as a result.

NPCA and its advocates have also helped close three coal-fired electric generating plants at the Four Corners power plant near Mesa Verde National Park in Colorado and two at the Centralia power plant near Mount Rainier National Park in Washington State. In New York, NPCA’s advocacy contributed to the planned cessation of coal burning at the Danskammer electricity plant, which will result in improved air quality at Acadia and throughout the Northeast.

Climate Change and Our National Parks—What’s at Stake

What You Can Do

Please join NPCA in asking EPA Administrator Gina McCarthy to finalize President Obama’s climate plan to make it even better for parks and people. You can also learn more about what the Park Service is doing to combat climate change on the ground.