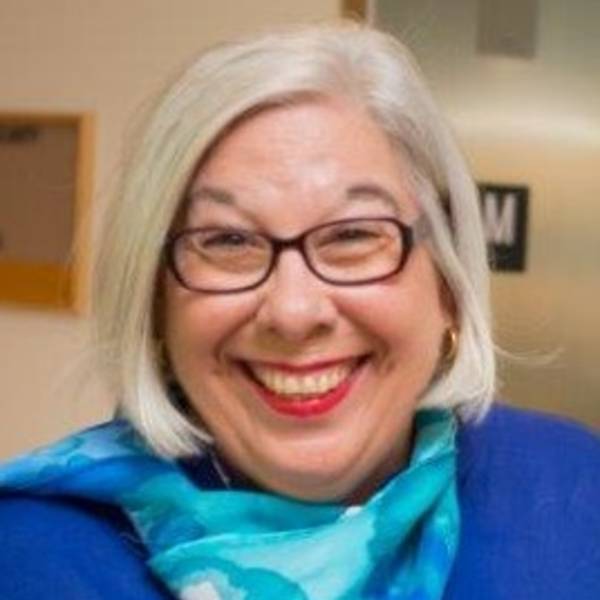 Emily’s work as campaign director for the Southeast region revolves around building momentum within local communities and garnering congressional support to ensure our national parks become a national priority.

Emily Jones has worked for NPCA since 2003. Emily works to protect our National Seashores and historic forts on the southern Atlantic Coast, and Buffalo National River in northwest Arkansas. Emily has worked on NPCA’s Civil War Sesquicentennial Campaign, and the National Park Centennial Campaign, and pitches in where ever necessary to mobilize NPCA members and advocates in the southeast to reach out to their members of Congress and the media in defense of our national parks. Most recently, Emily’s national park defense work has included educating national park advocates on the impacts of industrialized animal agriculture on national park waters, working with allies in Georgia to ascertain the impacts of a proposed spaceport on the wilderness experience and wildlife at Cumberland Island National Seashore, and opposing the take (death) of marine mammals by seismic blasting for oil reserves off the Atlantic Coast at Cape Hatteras and Cape Lookout National Seashore.

Emily is a native of Knoxville, Tennessee, where our Southeast office is located. She has traveled to national parks for 60 years and worked on the All Taxa Biodiversity Inventory at Great Smoky Mountains National Park before joining NPCA. Emily holds a B.A. in Human Services from the University of Tennessee and attended the University of Hawaii’s School of Social Work, concentrating in community organization and public policy. Emily has worked in public policy, education and development for private and non-profit organizations including the University of Hawaii, Discover Life in America, Planned Parenthood and Community Shares, TN. When not in the office or the field in a national park, Emily enjoys swimming, hiking, kayaking, yoga, and golf, and volunteering in her community.