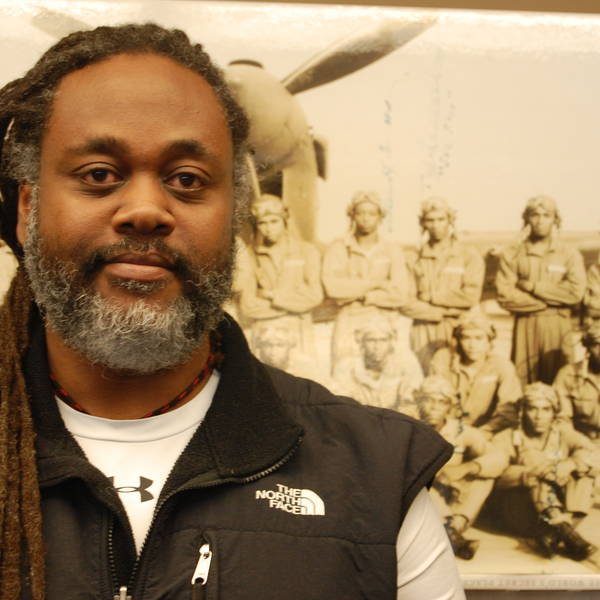 Alan joined NPCA in 1999 and is currently the Senior Director of Cultural Resources in the Government Affairs department. He serves as NPCA's resident historian and cultural resources expert. Alan is the only staff person to ever be rescued from a tidal marsh by a Park Police helicopter.