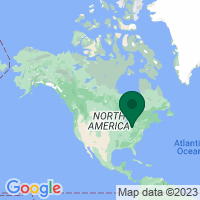 Perry's Victory and International Peace Memorial was established to honor Oliver Hazard Perry's victory over a British fleet in the War of 1812. By defeating the British—the first time an entire British fleet was captured—the Americans took control of Lake Erie, and with it, most of the old Northwest.