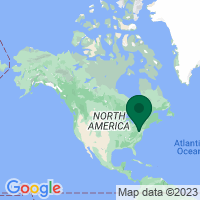 On September 17, 1862, Union and Confederate soldiers battled for 12 savage hours on the banks of Antietam Creek. When the fighting was over, 23,000 people were killed, wounded or missing, making it the single bloodiest day of the Civil War. The Union Army’s performance led President Abraham Lincoln to issue the preliminary Emancipation Proclamation, formally alerting the Confederacy of his intention to free enslaved Americans in those states. Today, Antietam National Battlefield is one of the best-preserved Civil War sites in the country where visitors continue to honor the legacy of the soldiers who fought there.