By chance, Kathy and I arrived at Fort Bowie National Historic site on the date of Fort Bowie’s sesquicentennial. As we hiked up to the fort, we were welcomed with period music played by the regimental band of the 4th Cavalry, and treated to birthday cake and sarsaparilla. We could not have planned this if we had tried! 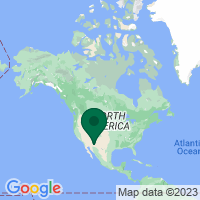 This historic site commemorates the 30-year battle between American soldiers and Chiricahua Apaches during the mid-1800s. Visitors can hike through a historic tract of the American West and learn about the U.S. military operations that eventually culminated in Geronimo's surrender in 1886 and the displacement of the Chiricahua people to Florida and Alabama.