“Today we extend our thanks to U.S. Senators Dick Durbin (D-IL), Mark Kirk (R-IL) and U.S. Representative Robin Kelly (D-IL-02) for their leadership and bipartisan support in introducing legislation to create Chicago’s first national park at Pullman(#NPforPullman). These bills provide an historic step toward creating a Pullman National Historical Park, bringing new stories to the National Park System, and many benefits to the City of Chicago.

“With the centennial of the National Park Service just two years away in 2016, creating a new urban national park in Chicago will provide a national park experience to Chicago residents and offer insight into important history currently untold in our national parks. The story of A.Philip Randolph and the struggles endured by members of the Brotherhood of Sleeping Car Porters is nationally significant and an important story to bring into the National Park System.” 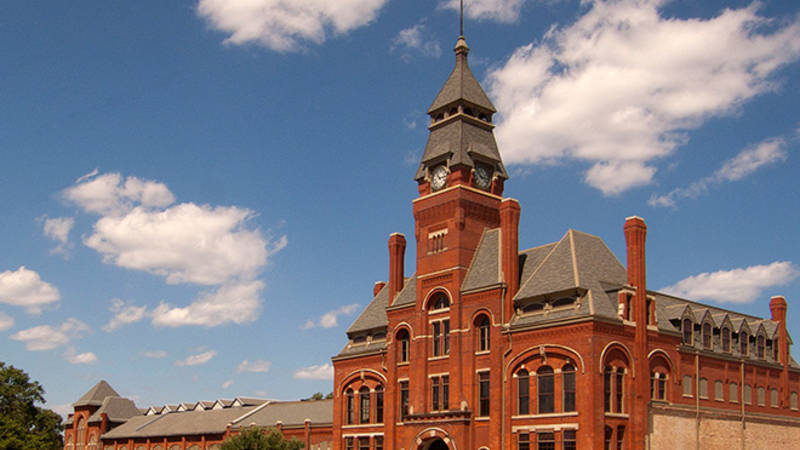 Today, just days after the Martin Luther King, Jr. Day holiday, Congress is one step closer to preserving a Chicago site rich with Civil Rights and labor rights history by…

“National parks are economic generators and provide an excellent return on investment in communities across the country. A recent report by the National Parks Conservation Association, the City of Chicago, and others found that creating a national park at Chicago’s Pullman neighborhood would attract more than 300,000 visitors each year, create 350 jobs annually, $15 million in annual wages, and sustain $40 million in economic activity, mostly due to visitor spending. The proposed Pullman National Historical Park will have significant impact on job growth and small business development. We look forward to working with our Senators and Congresswoman Kelly to realize a national park here in Chicago.“

Click here to view the full report, Economic Engine: An Analysis of the Potential Impact of a Pullman National Historical Park 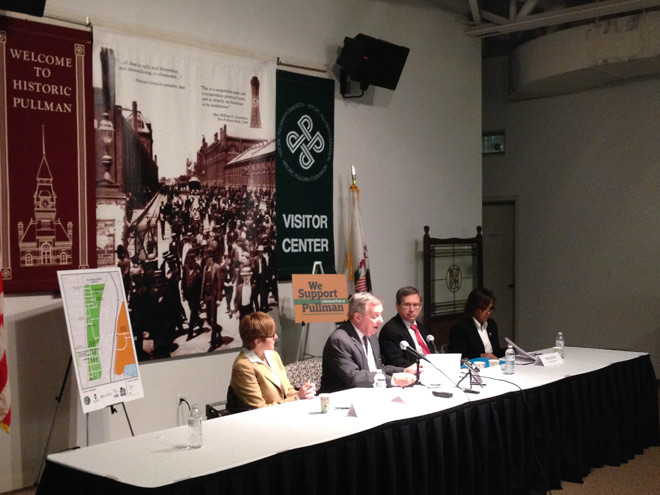