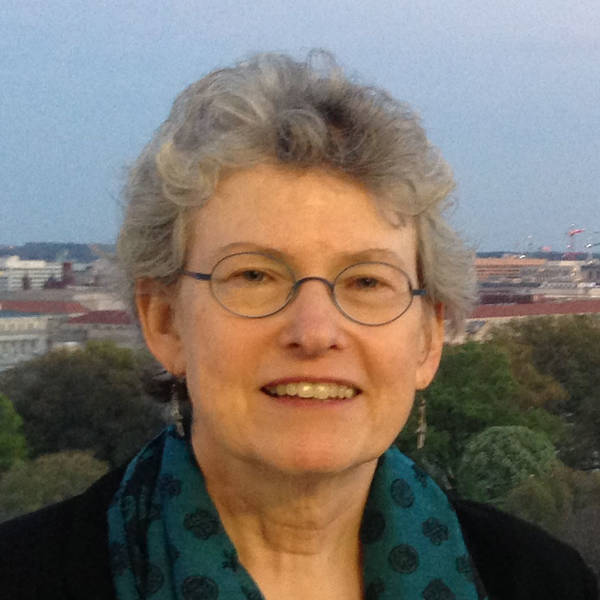 Since 2001, Joy M. Oakes been a leader with the National Parks Conservation Association based in Washington, D.C. Joy serves as Senior Director in the Mid-Atlantic region, overseeing NPCA’s activities in five states and the District of Columbia.

Because clean water is essential to the health of the more than 50 national parks in the Chesapeake watershed and their community neighbors, Joy helped found the Choose Clean Water Coalition in 2009, now with 200+ organizations working together for clean water policies and practices. She was a leader in establishing the “Scenic Wild Delaware River,” a partnership with community leaders along the middle and upper Delaware River in New York, Pennsylvania, and New Jersey to preserve and promote the nature, history and culture of this region anchored by national parks.

Joy has worked to advance clean air protections throughout her professional career. Soon after joining NPCA, she helped establish and, for a time, led NPCA’s “clean air for parks and people” campaign to defend and strengthen Clean Air Act protections. Joy was a leader in the Healthy Air Campaign in Maryland, which in 2006 secured the nation’s strongest state legislation to reduce air pollution including carbon dioxide from power plants.

At Harpers Ferry, Manassas, New River Gorge, Valley Forge, Wilderness battlefield, and elsewhere, Joy has led successful campaigns to preserve nationally significant lands in and adjacent to national parks, and to contest inappropriate developments near and inside national park boundaries. She was a leader in the campaign to establish Fort Monroe National Monument in Hampton, Virginia, site in August 1619 of enslaved Africans’ first landing in English North America, and in May 1861 of the beginning of the “contraband” movement of self-liberated enslaved people seeking protection behind federal lines during the Civil War. She has led publication of “Making Connections” reports at multiple parks to engage community leaders in articulating the economic and quality-of-life benefits supported by the national park that anchors that region.

Prior to joining NPCA, Joy worked for the Sierra Club for 16 years, first in California and then in the Appalachian region. In the 1990s she led a campaign to preserve a richly biodiverse and culturally significant forest in Maryland downstream of Washington, D.C. The campaign catalyzed enactment of Maryland’s landmark “Smart Growth” program, and created the 2,200-acre Chapman Forest State Park and a related natural area. In 1997 Joy helped found the Coalition for Smarter Growth in Washington, D.C., which works for better communities with less traffic in the greater Washington region.