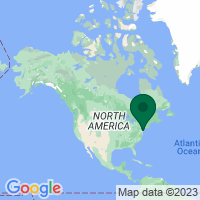 This urban oasis along the Brandywine River in Delaware tells much of early American history, from the Native American Lenape tribe that lived in the river valley to the Wyeth family of artists who still paint its beautiful landscapes. The largest battle of the Revolutionary War, the Battle of the Brandywine, was fought here, and the birth of industry was literally propelled by the Brandywine River’s steady flow. Even the paper used to print the Declaration of Independence was made on the Brandywine River. The monument also commemorates the legacy and perseverance of early Dutch, Swedish and English settlements, a vital aspect of the state’s rich history.