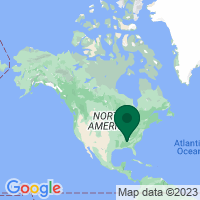 In the 1960s, Birmingham, Alabama, was one of the most segregated places in the United States. In 1963, civil rights leaders Rev. Fred Shuttlesworth and Dr. Martin Luther King Jr. organized nonviolent protests in the city to take a stand against race-based injustice. Day after day, hundreds of marchers took to the streets, including hundreds of school-aged youth. These nonviolent protesters suffered brutal mistreatment at the hands of police and other city officials, gaining national attention and eventually winning major concessions in the fight for equal rights.