In our quest to visit all 63 National Parks, we recently visited Biscayne National Park. We had heard subpar reports of the park and in various internet lists, it was rated low. We had a totally amazing and surprising experience and it was my absolute favorite park east of the Mississippi! The only catch is that you have to get on AND under the water. We paddleboarded and snorkeled through the mangroves and had lunch on Elliot Key. The Biscayne Park Institute led a fantastic tour! 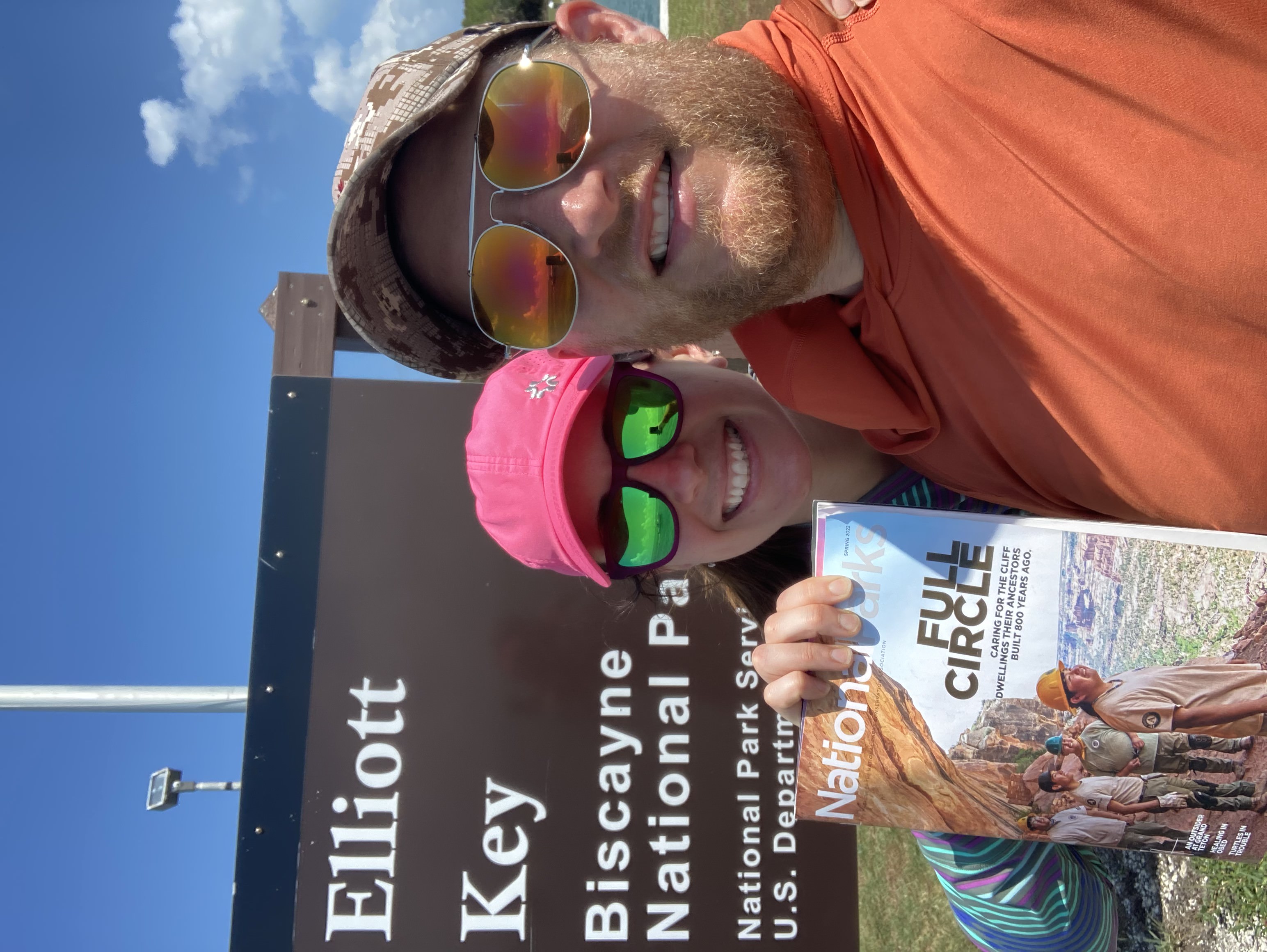 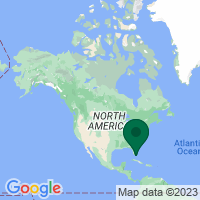 Located just a few miles from the city of Miami, Biscayne is the largest marine park in the National Park System and preserves the diverse marine environment where the Atlantic Ocean meets Biscayne Bay. The park features a variety of plant and animal life both above and below the water's surface, including the longest stretch of mangrove forest remaining on Florida's east coast and part of the only living tropical coral reef system in the continental United States.

“They show off the best that America has to offer.”