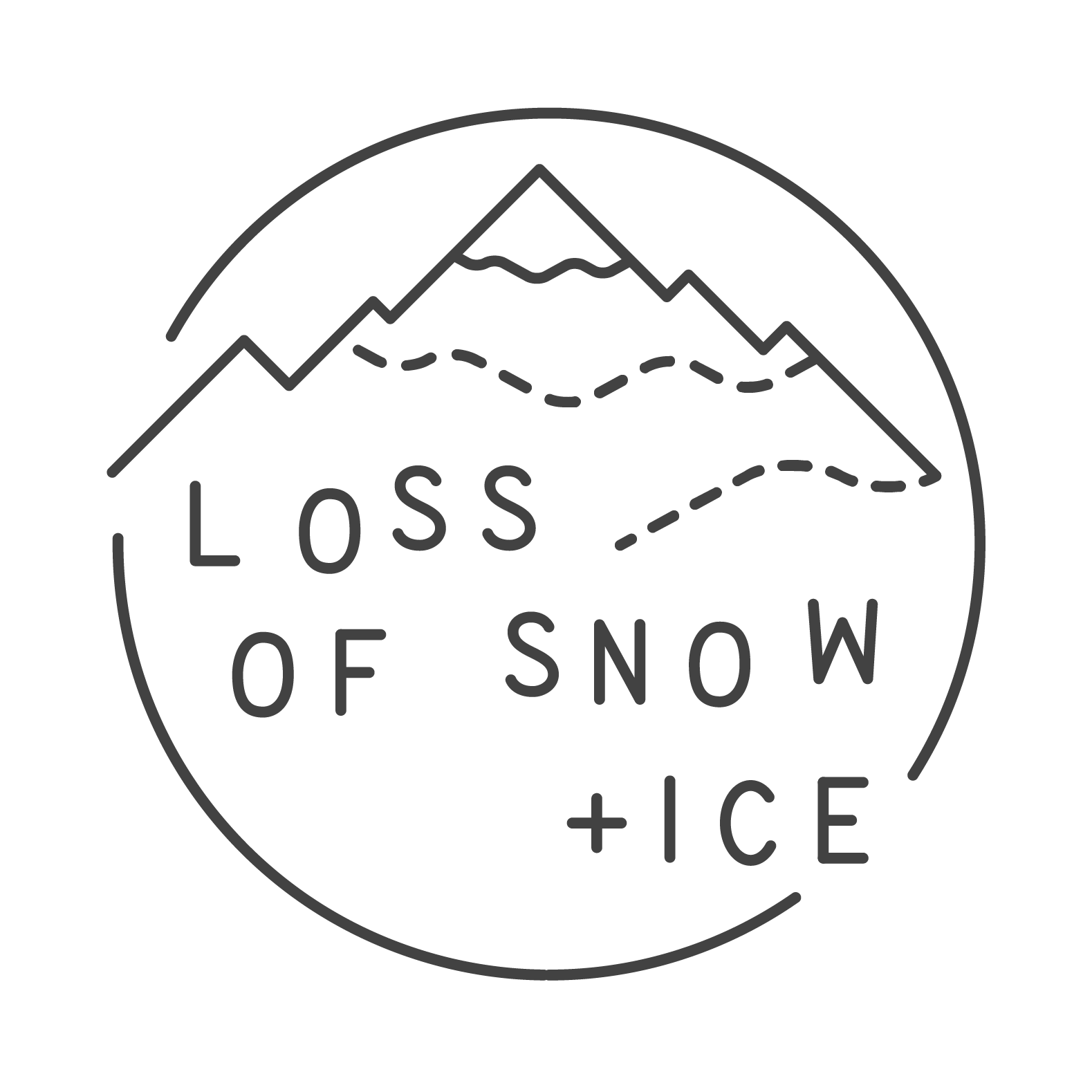 Amount of water lost from Earth’s glaciers since 1961

At 14,411 feet tall, Mount Rainier towers dramatically in stature over the rest of Washington’s Cascade Range. This active volcano formed half a million years ago, and though it hasn’t showed signs of erupting since 1894, its ash from centuries past has long fertilized the surrounding valleys, which blossom in lavish displays of multicolored wildflowers every summer. The mountain was protected as the nation’s fifth national park in 1899, and the National Park Service now maintains 265 miles of hiking trails in the area, including a 90-mile ring around the mountain’s perimeter.

This gargantuan peak is home to more major glaciers than any other mountain in the contiguous United States — currently 25 in all. As the climate crisis worsens, warming temperatures are causing these glaciers to melt at six times their historic rate. This extreme melting has sent large amounts of water cascading down the mountain, along with rocks and debris, killing old-growth trees, tearing up roads and trails, and threatening historic structures. The sediment from this glacial melt has also added soil to the park’s rivers, raising their elevation and increasing the risk of catastrophic floods.

Debris covers roadway as water rushes over the flood eroded edge of highway 123.

Debris blocks Nisqually Road between Longmire and Paradise after the flood

Some 200 billion gallons of water melted from Mount Rainier’s glaciers between 2003 and 2014 alone. Unlike other regions of the country that are becoming more arid due to changes in the climate, the Pacific Northwest will likely become wetter as more of the region’s precipitation shifts from snow to rain — a change that will only exacerbate the glacial retreat and worsen dangerous conditions such as mudslides and avalanches on the mountain. Rapid melting, made worse by severe rains, can also cause “outburst floods,” a sudden release of water trapped beneath or inside a glacier, carrying mud and debris with destructive force; three of the park’s glaciers are upstream from heavily frequented areas of the park, posing serious safety risks to visitors and nearby communities.

Alaska’s southern glaciers are also losing about 75 billion tons of ice each year, and the rapidly thawing permafrost is reshaping the landscape in places like Gates of the Arctic National Park. At Glacier National Park in Montana, glaciers could disappear completely and forever from their namesake park within 30 years, creating widespread effects on the entire ecosystem. Glacial melt and loss of snow and ice is not only changing the lands and waters at parks, it also threatens wildlife species that depend on snow and ice to survive, such as foxes and wolves. Loss of snowpack can also severely worsen drought conditions in warm-weather seasons. 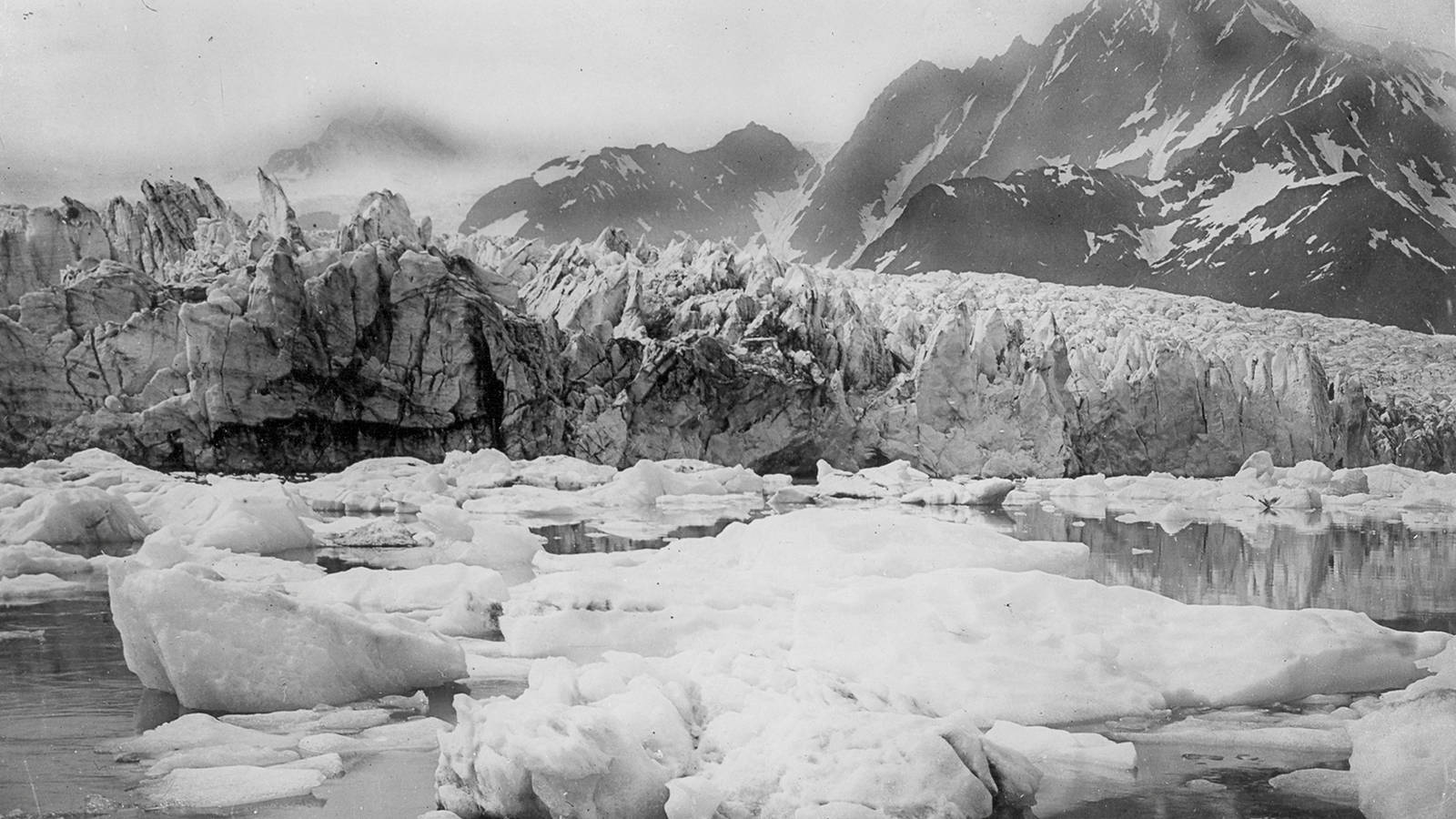 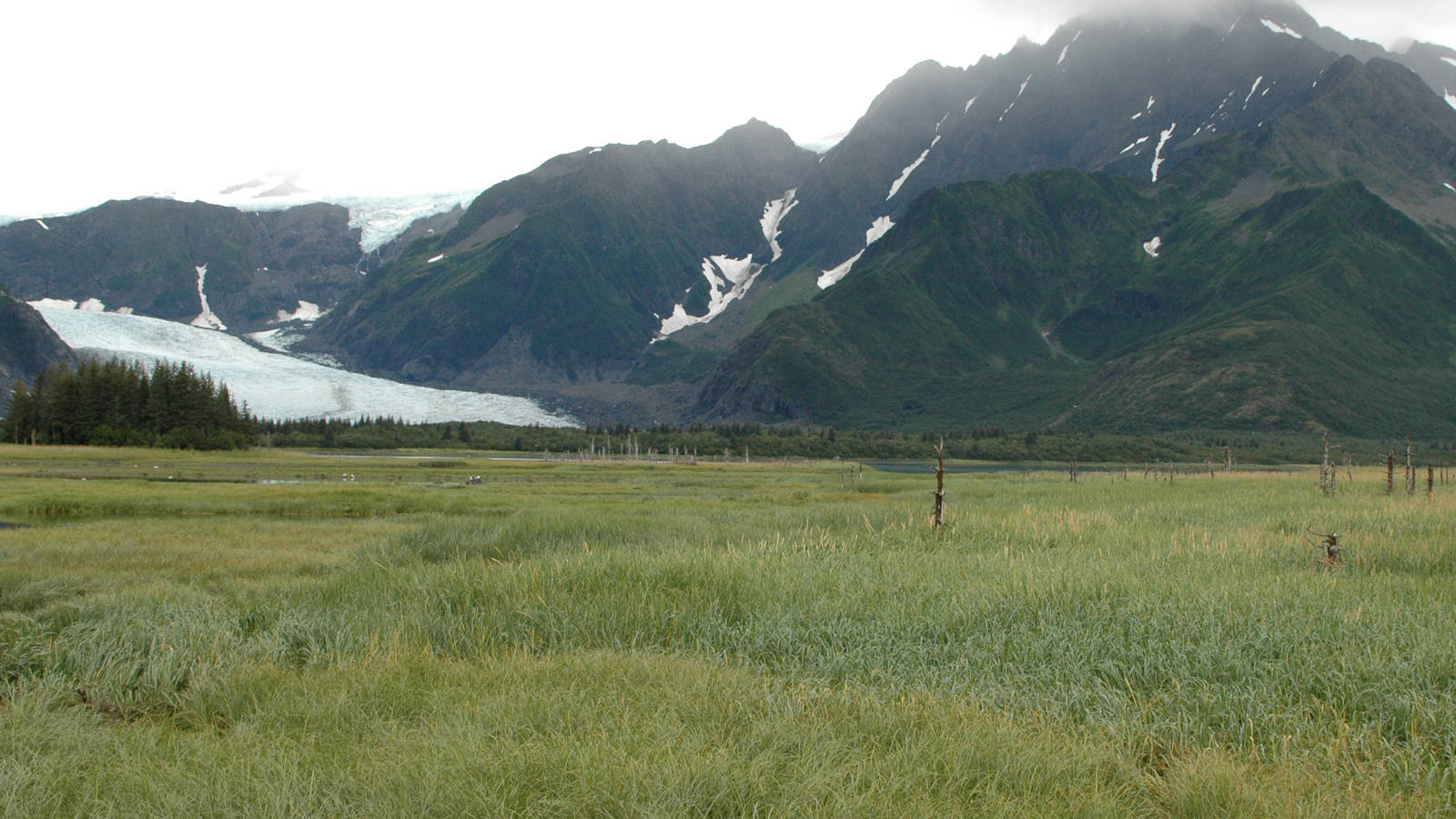 Pedersen Glacier, at Aialik Bay in Alaska’s Kenai Mountains, in 1917 (left) and 2005 (right). In the early 20th century, the glacier met the water and calved icebergs into a marginal lake near the bay. By 2005, the glacier had retreated, leaving behind sediment allowed the lake to be transformed into a small grassland. Photos courtesy of Louis H. Pedersen (1917) and Bruce F. Molina (2005), obtained from the Glacier Photograph Collection, Boulder, Colorado USA: National Snow and Ice Data Center/World Data Center for Glaciology. 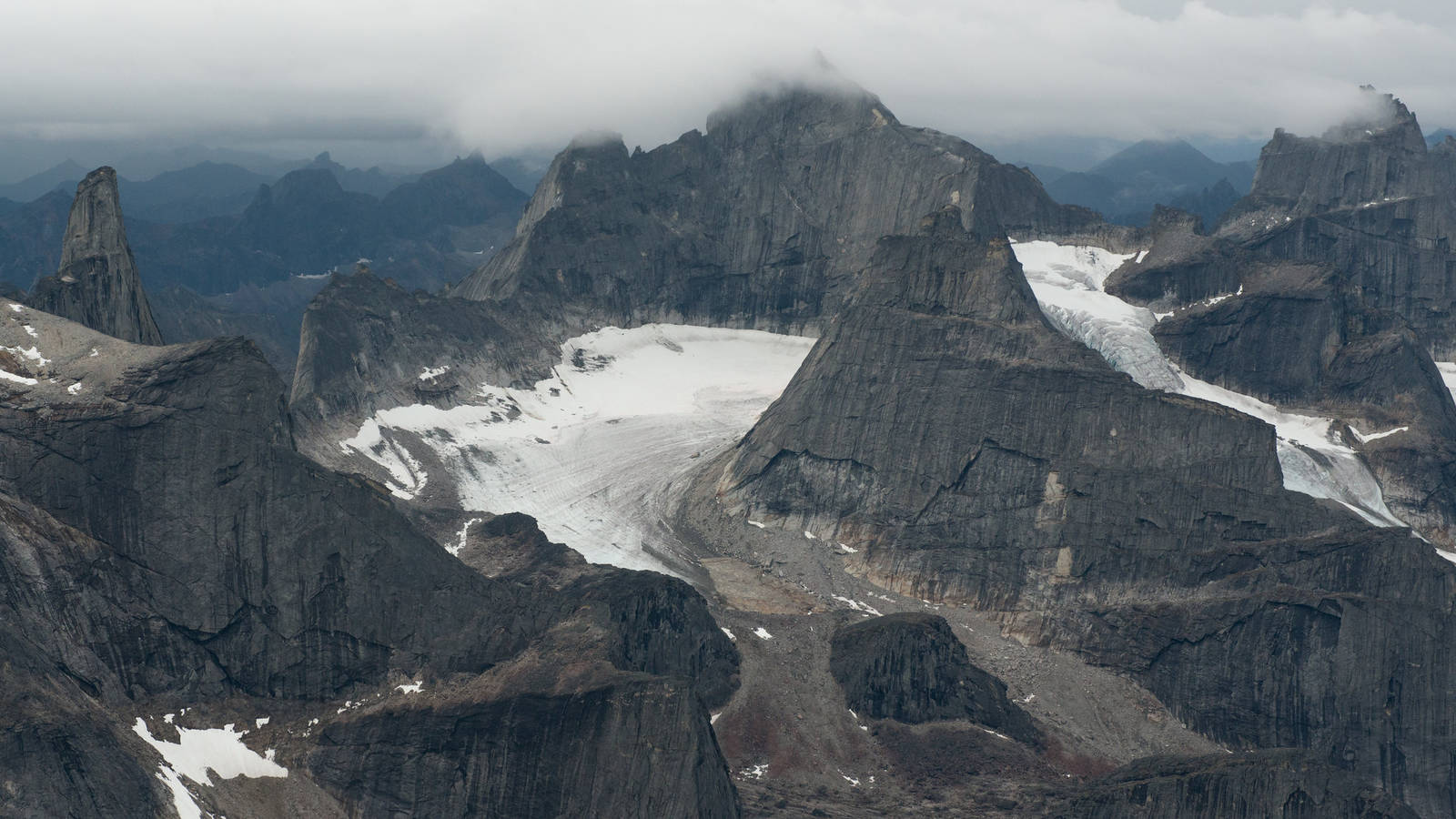 The climate crisis is causing interconnected and significant disruptions to park ecosystems as we know them, shifting plant and animal populations, drying up water sources, and threatening nearby communities 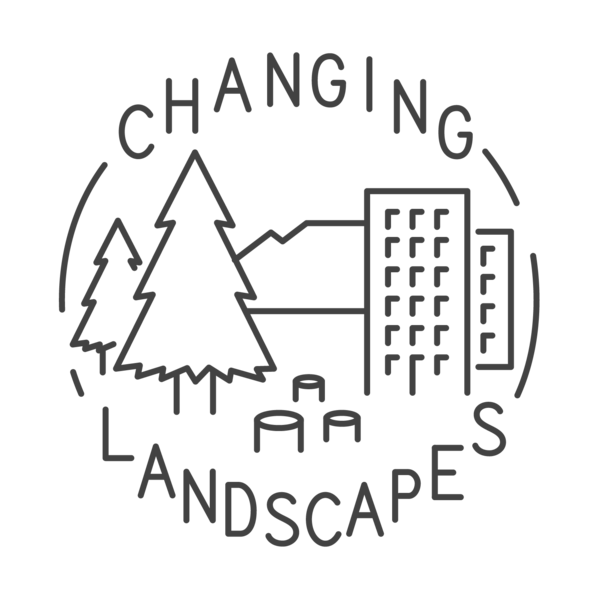 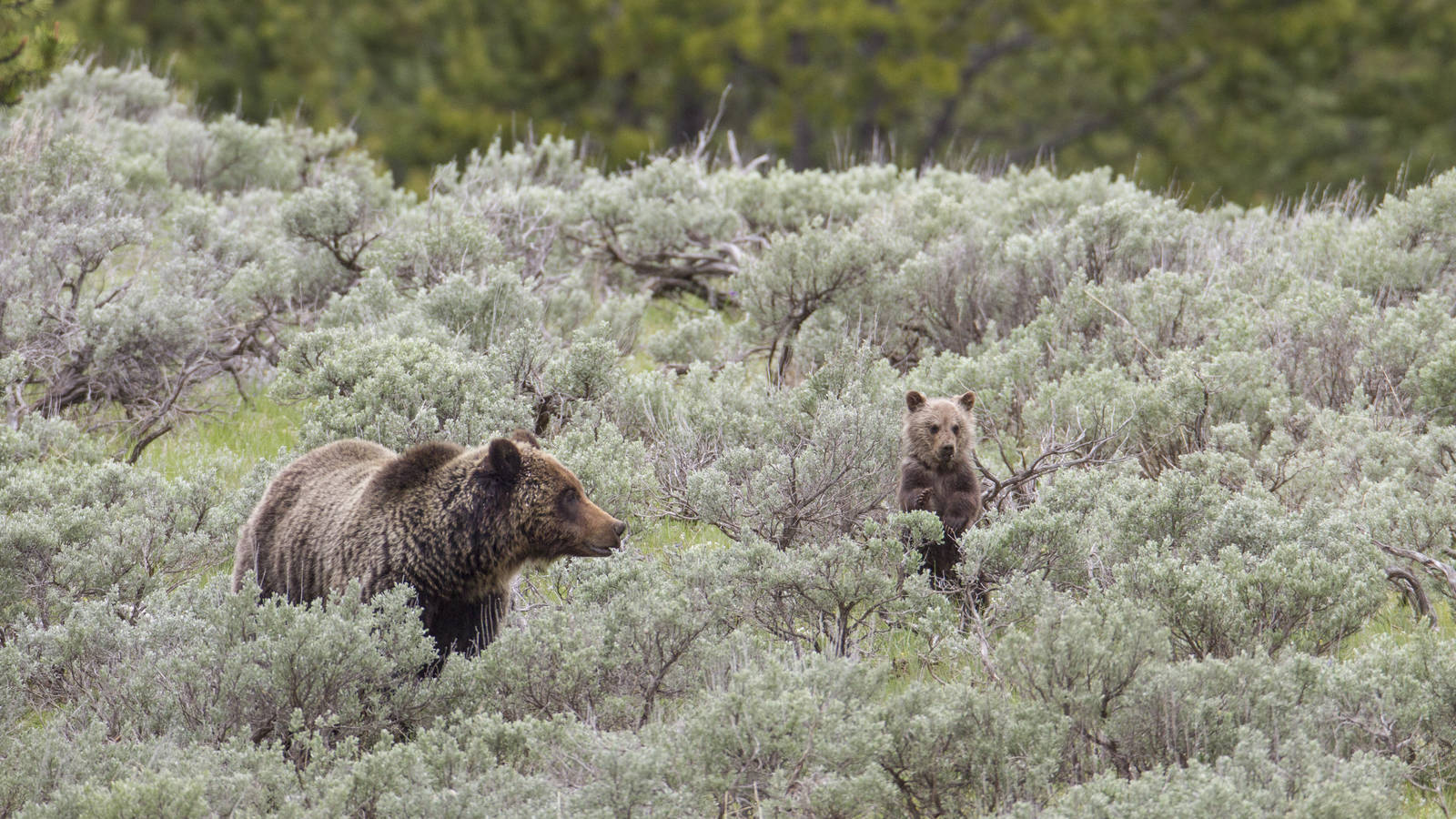 Warmer, drier conditions threaten park animals in a variety of ways, from habitat loss to food scarcity to competition from invasive species, challenging their ability to survive 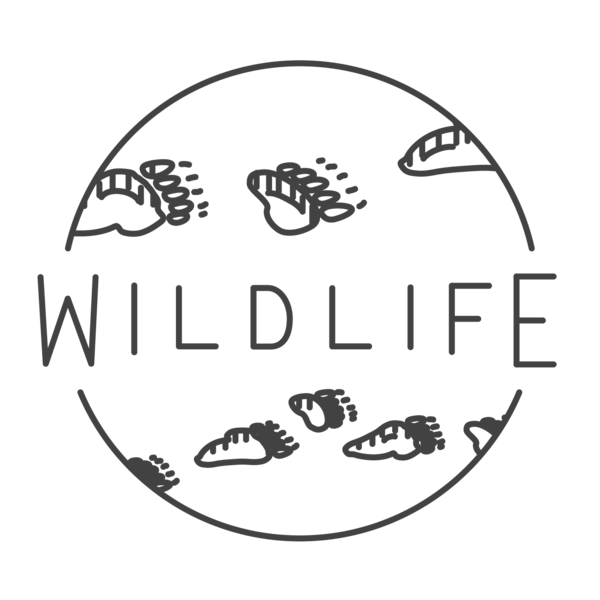