A visitor center for Stonewall.

Visitors to Stonewall National Monument can sit in the park across the street from the Stonewall Inn, the Greenwich Village bar that played an outsize role in LGBTQ history. They can also slip into the bar or snap pictures, but the site has never had a museum where the public can go to learn the story of the 1969 rebellion, when patrons fought back during a routine police raid. 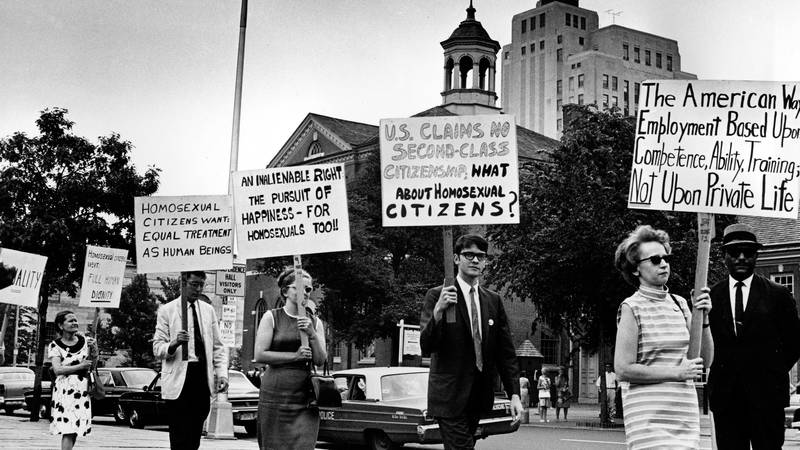 That is about to change: Work began this summer on a multimillion-dollar, 3,700-square-foot visitor center.

Slated to open in 2024, the space was actually part of the bar at the time of the uprising. The privately funded center will serve as a home base for rangers and feature exhibitions, programs and art installations. “The opportunity to establish the first LGBTQ visitor center in the National Park System in the very place where the Stonewall Rebellion took place is a once-in-a-lifetime opportunity,” said Diana Rodriguez, the founder of Pride Live, a nonprofit that is partnering with the National Park Service to create the center. “To reunite the inn is pretty epic.”