How artist Amber Share turned the rants of national park killjoys into a viral sensation.

Most people rave after visiting a national park. A quick Google search reveals scads of gushy — if banal — praise: “This place is breathtaking,” “Oh, the views,” “What a fantastic, beautiful park.”

But even parks have their trolls.

“Too many birds,” one displeased traveler wrote online after a trip to Channel Islands National Park. Other reviewers — taking to Yelp, Tripadvisor and Google — have expressed their own dissatisfaction: Olympic National Park has “no wow factor,” Golden Gate National Recreation Area consists of “only fog,” and Grand Canyon National Park is “a hole. A very, very large hole.”

If you believe what you read, “cold, dark, damp and stinky” epitomizes the Mammoth Cave National Park experience, while Saguaro National Park is “OK if you like cactus.” An underwhelmed tourist shrugged off Mount Rainier National Park, writing, “I’ve seen bigger mountains.” Someone else described Zion National Park’s scenery as “distant and impersonal.” And Death Valley National Park takes the cake, according to one gloomy reviewer, as the “ugliest place I’ve ever seen.”

When Amber Share, a North Carolina graphic designer and illustrator, stumbled upon a few of these one-star gems in the fall of 2019, she immediately recognized the comedic potential. “It was a lightning-bolt moment,” she said. 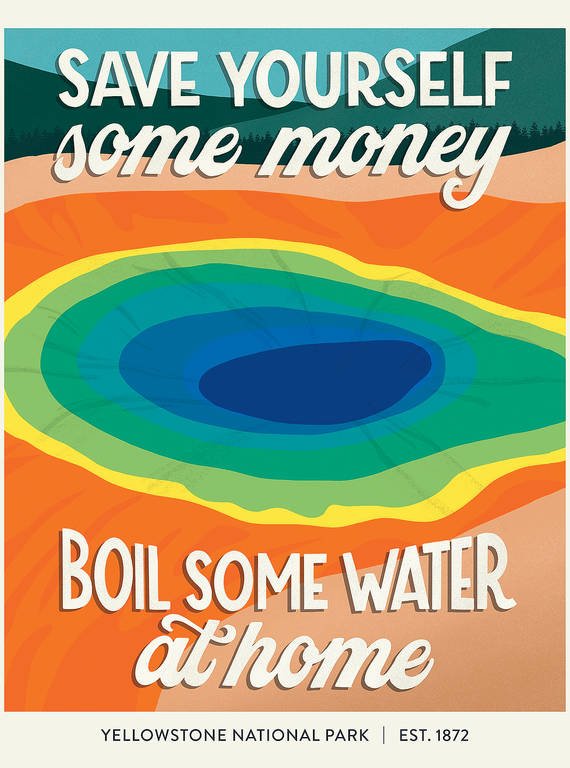 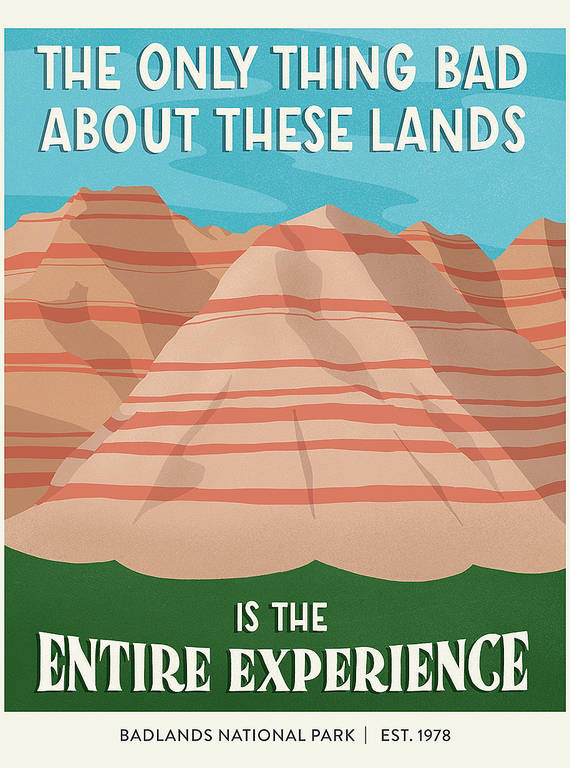 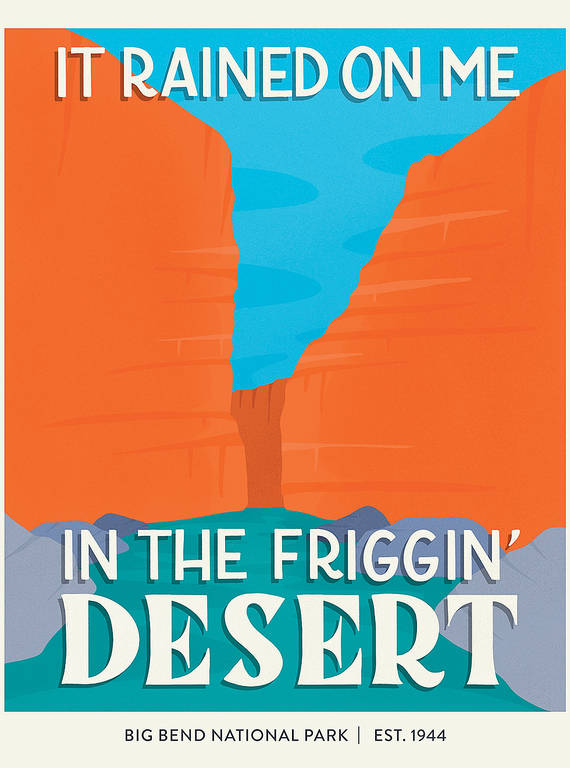 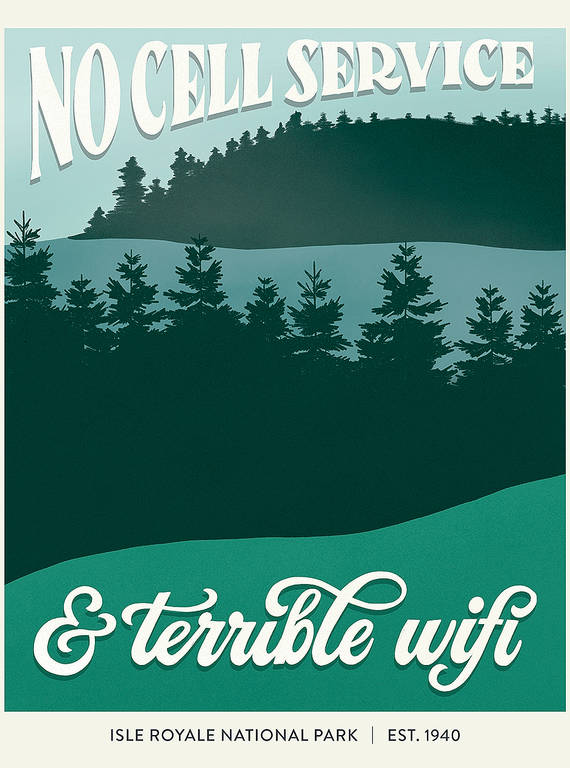 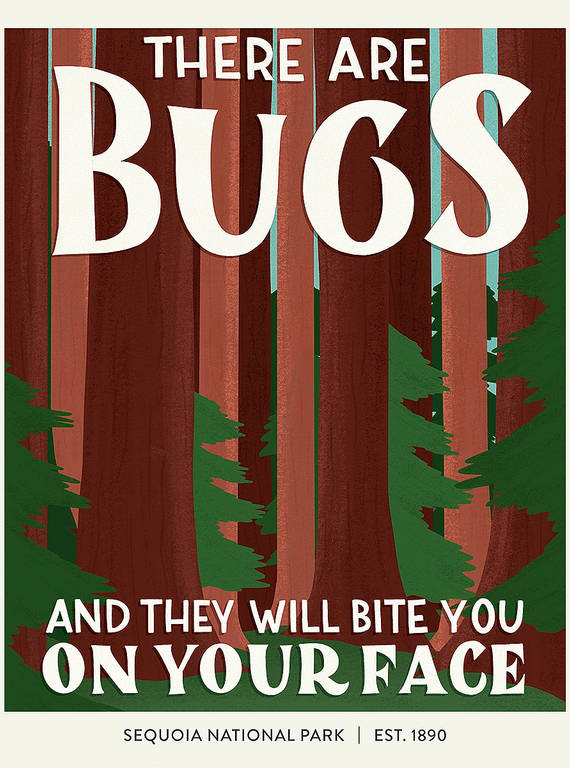 Share found a delightfully awful review of Arches National Park (“Looks nothing like the license plate”), married it to an original illustration and posted it online. Convinced she’d struck creative gold, she began cranking out posters for other parks, dubbing the project Subpar Parks. Soon enough, through serendipity and the churn of social media, the world took notice. Her art went viral, her Instagram followers skyrocketed to over 320,000, and outlets from the Los Angeles Times to NPR and The Wall Street Journal came calling. The attention catapulted Share’s online business into overdrive. Today, sales are brisk enough to keep her and her husband working full time. Though fans can purchase any number of outdoors-themed goodies, Share said her cheeky Subpar Parks posters, stickers and postcards (of parks and public lands both here and abroad) remain her bestsellers.

The wild popularity of Subpar Parks has been a surprise to the 32-year-old creator. “It’s kind of a weird, dry humor,” said Share, who is herself an avid backpacker and unabashed national park junkie. “It’s not for everyone. But it’s resonated with people far beyond what I ever expected.”

Share hopes her drawings not only elicit chuckles but also remind people to take themselves, and their critics, a little less seriously. “If the best that Mother Nature has to offer can get a one-star review, you don’t have a chance of pleasing everyone,” she said. “So, you might as well stop trying.”