An Insider's Guide to Gettysburg & Beyond

NPCA Expert Travel Insights: An Insider's Guide to Gettysburg & Beyond

Whether you’re interested in the Civil War or just looking for a scenic drive through vibrant downtowns and bucolic countryside, Gettysburg and its surroundings will immerse you in American history.

Nearly a million visitors a year come to Gettysburg National Military Park, where battlefields and memorials cover some 6,000 acres of rolling land just five miles north of the Mason-Dixon line. The site of one of the most consequential battles and most influential speeches in American history, Gettysburg shaped the country as we see it today.

Gettysburg National Military Park was established in 1895 to commemorate an 1863 battle that turned the tides of the Civil War. Situated in rural southern Pennsylvania, this landscape was once a hub for settlers, travelers and traders before bearing witness to the war’s deadliest clash. Today, the park all but surrounds the town of Gettysburg and features 1,300 monuments, 400 cannons and nearly 150 historic buildings. The park also provides diverse habitats that support a range of plants and animals, including the highest density of red-headed woodpeckers of any monitored site in Pennsylvania.

The National Park Service has gone to great lengths to maintain the landscapes as they were more than 150 years ago, giving visitors a true sense of the land, community life during the war, and the impact the surge of Confederate and Union forces had on these now-storied places. This history has long been told through the lens of white generals and soldiers, but the park and its environs also highlight the important role that both free and enslaved Africans and African Americans played in and outside of the war. NPCA has actively sought to help the park retain its historic character by fighting incompatible development, such as proposals for a nearby casino, and supporting the Park Service in its efforts to maintain a landscape true to its wartime appearance.

For millions of residents of the Mid-Atlantic region, Gettysburg is a relatively short drive away — 75 minutes from Baltimore, 90 minutes from Washington, and 150 minutes from Philadelphia. Harrisburg, Pennsylvania’s capital city, is just a 45-minute drive from the park. Most visitors opt to drive to Gettysburg, but the park is also accessible via public transportation by taking Amtrak to Harrisburg and hopping on the commuters’ Rabbit Transit.

Gettysburg National Military Park has no entrance fee. Visitors are welcome to tour the grounds and the Gettysburg National Cemetery, though hours of operation vary minimally from season to season. Find more details on the Park Service Website. To make the most of your visit, the Park Service suggests you start with a tour of the museum and visitor center off Baltimore Pike (admission fees for exhibits apply).

It is estimated that the Battle of Gettysburg saw more than 51,000 casualties — nearly a third of all forces engaged — and many of the park’s highlights are dedicated to memorializing their sacrifice. Other notable features include both historic structures and contemporary facilities that help modern-day visitors understand the rich history of Gettysburg’s hallowed ground.

NPCA has been a leader in numerous successful campaigns to protect and enhance Gettysburg, including: preventing a casino from being developed; taking down an observation tower that loomed high over the middle of the battlefield and was neither historically accurate nor consistent with the park’s historic character and meaning; and advocating for the Park Service to manage the park to retain its 1863 appearance. 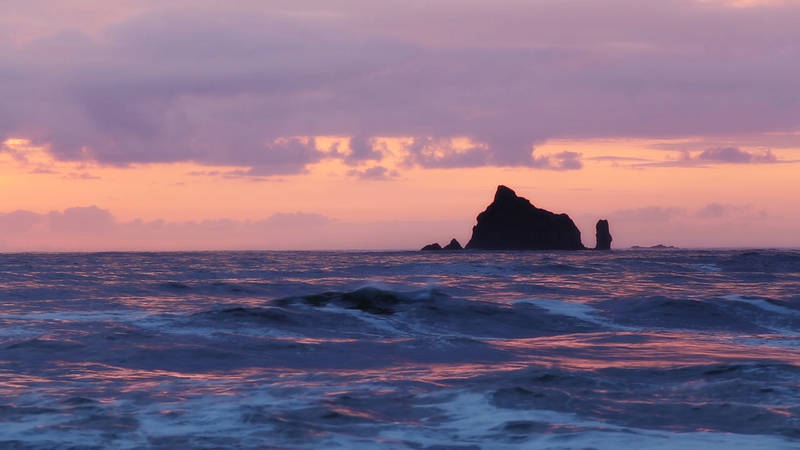 If you’re a history buff and want an in-depth understanding of the battle, reserve a licensed battlefield guide. Typical tours last 2 hours and can be done by car, motor coach or bike. Visit the Gettysburg Foundation’s website for more details. Alternatively, go it alone with a self-guided map from the information desk at the museum and visitor center.

If you plan to tour the museum and visitor center, you must leave all backpacks and similarly sized items outside or secured in your vehicle. Only bags with medical equipment, cameras or baby items are permitted.

As with any outdoor experience, pack and dress accordingly. Comfortable shoes, sunglasses, a hat, sunscreen and bug spray are recommended. Ticks can be common from late spring through fall, so consider wearing long pants and long sleeves.

The National Park Service hosts living history programs on weekends from April through October that feature Civil War reenactors and historians, from an abolitionist inviting you to sign a petition to end slavery to a musician playing taps on a battle-worn cornet.

Always dreamed of riding horseback across a battlefield? Bridle trails riddle the Gettysburg landscape. Though the park does not offer horseback rides, several private companies do. Find out more at Destination Gettysburg.

Lodging options are plentiful, with many historic inns, charming B&Bs, and local and chain hotels in the area. Larger groups have a unique opportunity: The Park Service recently renovated the Bushman House to serve as overnight accommodations. The house, which witnessed the battle of Gettysburg, can only be reserved in its entirety.

Gettysburg does not offer traditional campgrounds. However, if you’re trying to plan a trip for an organized youth group, you can reserve the nearby McMillan Woods Youth Campground from April through October. Reservations are first come, first served through Recreation.gov.

The park experiences all four seasons, and a prepared visitor can enjoy it in any month. The battle occurred July 1-3, which tends to be a hot and humid time to visit. Temperatures can easily exceed the mid-80s during the summer, with heavier-than-average crowds. In the winter, you’ll want to dress appropriately (with layers, hats, gloves and boots) and monitor the weather and road conditions before setting out.

Pack in, pack out and follow Leave No Trace practices. Pets must be on leashes of 6 feet or less at all times and are not allowed in the National Cemetery or the Museum and Visitor Center. Pet owners should bear in mind that there is minimal shade in much of the park; leaving your dog unattended in a car is highly inadvisable.