Coming to terms with the Navajo Generating Station’s complicated past and looking toward a greener, more equitable future.

The Navajo Generating Station near Page, Arizona, burned 24,000 tons of coal per day — nearly 400 million tons in all since it began operation in the early 1970s. For decades, the resulting pollution fouled the air, affected the health of local communities, and obscured the view at Grand Canyon National Park.

This week, however, the last pile of coal burned away. The facility, the largest coal-fired plant west of the Rockies, went offline. For the conservation-minded, it’s a victory — but a complicated one. 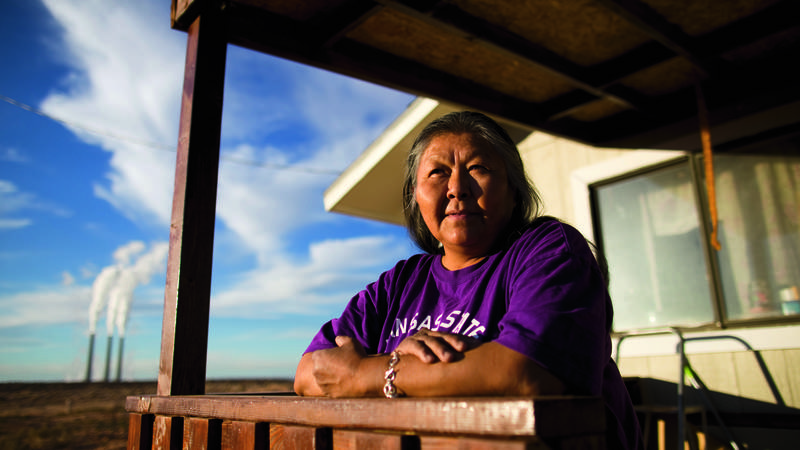 The Navajo Generating Station was supposed to improve the lives of the native people living in its shadow, but its only real legacy is the polluted skies over the American…

It’s easy to forget that some 50 years ago, as a growing population in the American Southwest demanded water and electricity, environmentalists and public land protectors were in favor of the plant’s construction as the means to power water distribution pumps and light up cities and homes.

Facing the prospect of not one but two hydroelectric dams to be constructed in the Grand Canyon, a coalition of conservationists led by the Sierra Club fought tooth and nail to successfully stop them — and came to view coal as a reasonable compromise. Even NPCA’s executive director at the time, Anthony Wayne Smith, wrote that “coal will do the job more cheaply, and save the canyons of the Colorado.”

With the promise of jobs and an economic boost to the community, the power plant was built on land leased by the Navajo Nation and powered by coal mined from and transported by rail across Navajo land.

For the time being, the Grand Canyon was saved. But the cost, unlike the air, soon would be clear.

The plant released 34,000 tons of haze- and smog-producing nitrogen oxides each year, enough to obscure the sublime views at Grand Canyon National Park’s Yavapai Point — 70 miles away, as the crow flies — and pollute many other parks and communities in the region. For years, NPCA and partners fought for accountability from the Environmental Protection Agency and for the clear skies and special protections guaranteed by the Clean Air Act for Grand Canyon and dozens of other national park sites. On that count, the generating station’s closure represents real progress.

But for the members of the Navajo Nation, the way forward is less clear. 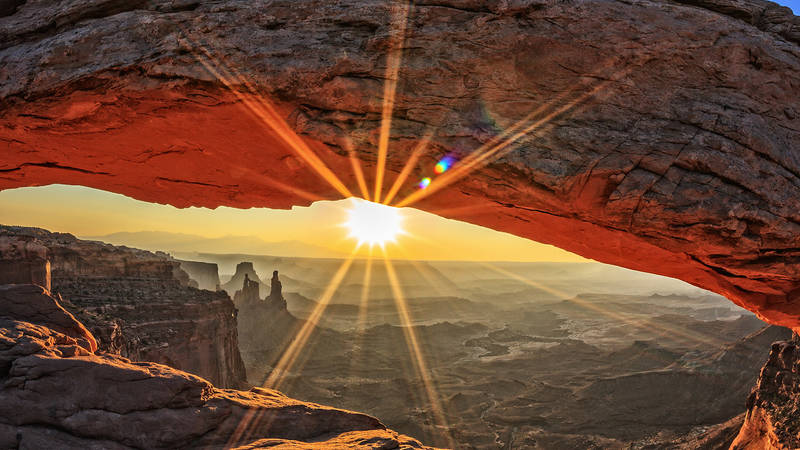 Our vision for incorporating these principles into our work.

They were not equal partners in devising, much less benefiting from, the compromise solution proposed decades ago. Yet they have, ever since, borne the brunt of its impact — on their health, environment and the places they have long held sacred — and now face both the challenge of tens of millions of dollars in coal revenue lost and the opportunity to transform their economy into one anchored by renewable energy. All of which makes the closure of Navajo Generating Station a complicated victory for those committed to protecting America’s national parks and public lands.

It has been a humbling journey. Along the way, NPCA had the privilege of helping to raise the profile of native voices advocating for better air quality in the Southwest. We supported a just transition for those displaced by the power plant’s closure. And we stand today with those promoting an equitable Navajo economy rooted in traditional values and working toward a clean energy future for the region.

But above all, we understand that truly equitable and sustainable solutions must include the perspectives of those most affected by them. As we have for a century, NPCA will remain fearless and outspoken in the defense of America’s national parks — and we will remember that our victories must be as just as they are decisive.