4 Park Threats That Could Spoil a Budget Deal

Congress is running out of time to put together a plan that offers reliable funding to our national parks — without bogging down the legislation with damaging amendments.

#{image.caption}
The U.S. capitol building, where lawmakers will be working to pass a funding bill this week to keep the government open for the rest of the fiscal year.   Photo © Gary Blakeley/Dreamstime. 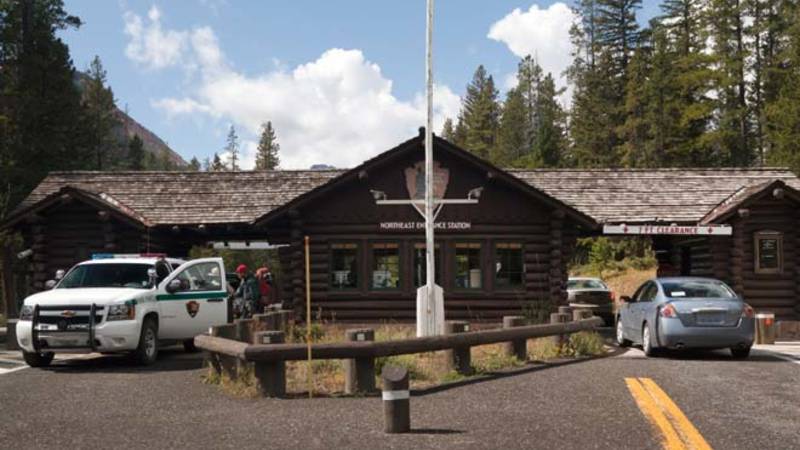 Rather than kick the can down the road with another short-term funding measure as Congress has done multiple times in recent months, lawmakers of both parties in both houses are working to pass longer-term legislation that would keep the government operating for the remainder of fiscal year 2018. This measure, known as an omnibus appropriations deal, is a package of spending bills addressing funding needs across the federal government.

While there is every indication that lawmakers are getting close to a deal that would, among other things, give a slight boost to park funding, the bill could still be derailed by additional provisions, or “riders.” These riders could put our parks at risk because lawmakers may refuse to approve an omnibus bill that includes provisions that they don’t agree with. This happened twice in the last three months, and each time it led to a government shutdown, creating chaos for national parks and their visitors.

But often, the riders themselves can threaten our parks or our environment.

Here are four possible riders that could put park resources at risk:

1. Curtailing the Park Service’s Authority to Manage Its Waterways

Perhaps the biggest rider threat is a potential proposal to resolve an issue being deliberated in an ongoing legal case that could have profound implications for land and water management practices on 60 percent of the nation’s parklands. At issue is a 2007 lawsuit by an Alaskan man named John Sturgeon that questioned whether a provision of a 1980 law known as the Alaska National Interest Lands Conservation Act strips the Park Service of its power to regulate navigable waters within the parks. 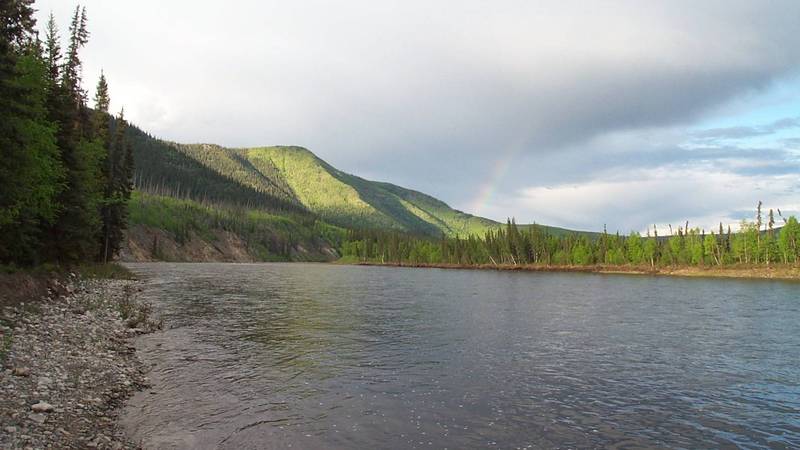 Alaskans can use a motorboat, snowmobile or airplane to access hunting opportunities in national preserves. Hovercraft are not allowed under longstanding Park Service regulations. Sturgeon, who wishes to use a hovercraft in the Yukon-Charley Rivers National Preserve, argued that in passing the 1980 legislation, Congress took away the Park Service’s authority over rivers and lakes within Alaska’s national park sites. The courts have repeatedly ruled in favor of the Park Service, and now Sturgeon is awaiting word on whether the Supreme Court will rehear his case.

Although the Sturgeon case is about hovercraft use, an omnibus policy provision supporting Sturgeon could restrict the Park Service and other agencies from limiting other uses like large-scale commercial operations on rivers and lakes on Alaska federal lands, even if they would harm parks or designated wilderness lands. Even federal agencies charged by Congress with protecting wild and scenic rivers would be unable to regulate those rivers. While we believe the Park Service has the clear right to regulate hovercrafts to protect park resources, at this point this matter should be resolved in court. It has no place in an appropriations package.

National parks are inseparable from the waters that surround and flow through them. Because many park waters originate on lands outside of park boundaries, the National Park Service often relies on the Environmental Protection Agency and U.S. Army Corps of Engineers to exercise their Clean Water Act authority to prevent impairment of park waters. In fact, 56 percent of national park units have at least one body of water that is considered “impaired” under the Clean Water Act, meaning it does not meet healthy water quality standards for activities like drinking, fishing and swimming. Yet lawmakers are trying to include riders that allow the administration to withdraw clean water protections without listening to the public support for protecting our national park waterways and ignore other critical parts of our clean water law. Current requirements under the Clean Water Act help protect and restore waters flowing in and through national parks.

Our parks provide critical habitat for many species, but park wildlife like wolves and bears are not protected simply by virtue of being in a national park. The Endangered Species Act and other policies help protect habitat and aid in imperiled species’ recovery, but some lawmakers are moving to weaken the government’s ability to enforce these policies. Possible riders could stop funding for protecting the endangered gray wolf throughout the continental United States, block Endangered Species Act protections entirely for numerous species, and halt the implementation of rules regulating aggressive sport hunting in Alaska national preserves.

National parks depend on healthy adjacent landscapes, including national forests. The National Environmental Policy Act (NEPA) requires that federal agencies measure the environmental impacts of any proposed actions, including forest management projects, and allows the public to comment on these plans. But lawmakers may attach a rider to limit NEPA environmental analysis, reducing the alternatives for public consideration to a proposed project or no action. This “take it or leave it” approach strikes at the heart of NEPA and is the antithesis of thoughtful project review. It is critical that project analysis remain as robust as possible to ensure landscape and wildlife protections within and beyond our national forests.

Our parks need certainty in their funding and their protections. The Park Service needs a clean budget deal with more resources so that staff can continue to welcome record numbers of visitors and preserve the important places under their care. We urge Congress to craft an appropriations bill that funds our national parks without enacting destructive policies that harm these beloved public lands.