Six years ago, I canoed the Alatna River in Gates of the Arctic National Park. We spent three days in the Arrigetch peaks, and four more days floating south on the Alatna, which is a part of the National Wild and Scenic River system. As with all good trips, there were a few hiccups. We got a little snow along with our sunshine. We didn’t catch many fish. And we spent the last day bushwacking through alders with our 90-pound inflatable canoes jury-rigged to our backpacks to reach the lake where the floatplane could pick us up. The trip was awesome.

The Alatna River is as wild as it gets. We passed just one motorboat the entire trip, but saw bear or wolf tracks several times a day. Every time you pulled up on a muddy sandbar there was a chance you’d see the evidence that you shared this place with wild things. It was a fantastic trip that filled my heart when it needed some filling. That’s what our national parks can do — even for Alaskans used to our state’s great beauty — they can astonish and inspire us. 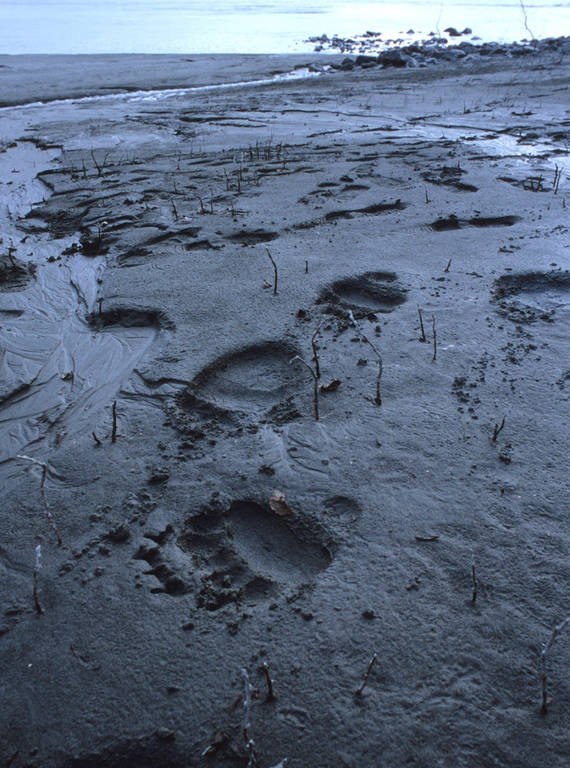 Bear prints on the shore of the Copper River, on the western border of Wrangell-St. Elias National Park & Preserve.

In Alaska, national park lands protect 54 million acres, and the possibilities for adventure are on a scale that are undreamed of in the rest of the United States. They are an integral part of America’s national heritage. Not coincidentally, national parks also provide an enormous economic benefit to Alaska. In 2015, more than 2.6 million visitors experienced the state’s national parks and preserves, spending $1.2 billion in local communities and supporting 17,600 jobs in the process.

The rivers and lakes of Alaska play a central role in the parks. There are relatively few roads in Alaska, so in many cases rivers are the main way for visitors to access these remote areas. Rivers also provide some of the most important wildlife habitat in the parks, from salmon-fishing spots for bears to wetlands with young willow trees for moose. Congress has recognized the importance of these waterways. When Gates of the Arctic was created, for instance, Congress designated the Alatna as a national wild and scenic river and noted that the park should be managed to protect the region’s rivers and lakes.

When Congress passed the Alaska National Interest Lands Conservation Act (ANILCA) of 1980, which designated most of the national park lands in Alaska, it included provisions that allow for traditional activities, such as fishing, hunting and traveling between villages using motorboats, aircraft and snow machines in almost all national parks and preserves within the state. National Parks Conservation Association supports this feature of ANILCA, which honors Alaska’s tribes and pioneers as well as the residents of today.

While these practices are allowed, national park managers draw the line at other uses that can harm the resources of these treasured landscapes, such as hovercraft and jet skis, or more invasive activities such as placer mining, the practice of excavating stream beds for minerals. 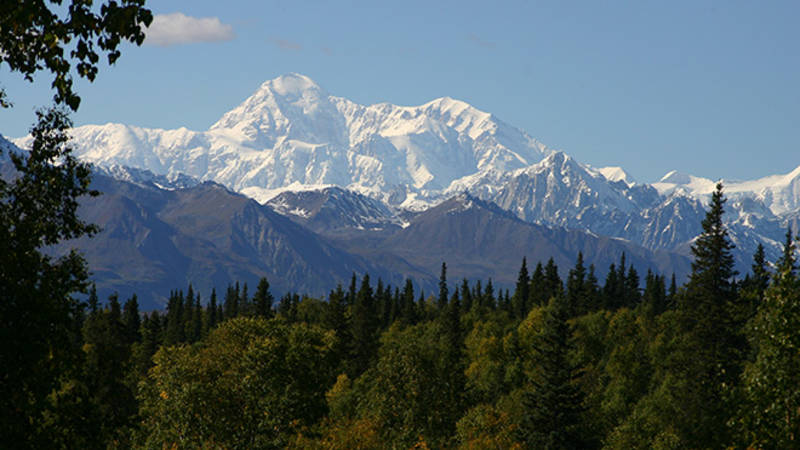 Alaska: Reflections from a Guest in the Wilderness

A visit to Denali National Park uncovers the fascination in all that “folly.”

In 2007, a hunter named John Sturgeon was operating his hovercraft on the Nation River in Yukon-Charley Rivers National Preserve when rangers informed him its use was illegal. In 2011, Mr. Sturgeon brought a lawsuit challenging the hovercraft regulation. The state of Alaska quickly joined the challenge, and together Sturgeon and the state argued that a provision of the same Alaska National Interest Lands Conservation Act that created the national preserve took away the Park Service’s authority over navigable rivers or lakes in the park.

That is a tough claim to make. The preserve was designated by Congress to, among other things, “maintain the environmental integrity of the entire Charley River basin, including streams, lakes and other natural features.” Congress entrusted the Park Service to be the caretaker of these lands and waterways. It makes little sense to suggest that Congress would at the same time designate the preserve with such specific provisions and take away park managers’ authority to protect the rivers from harmful activities on the water. 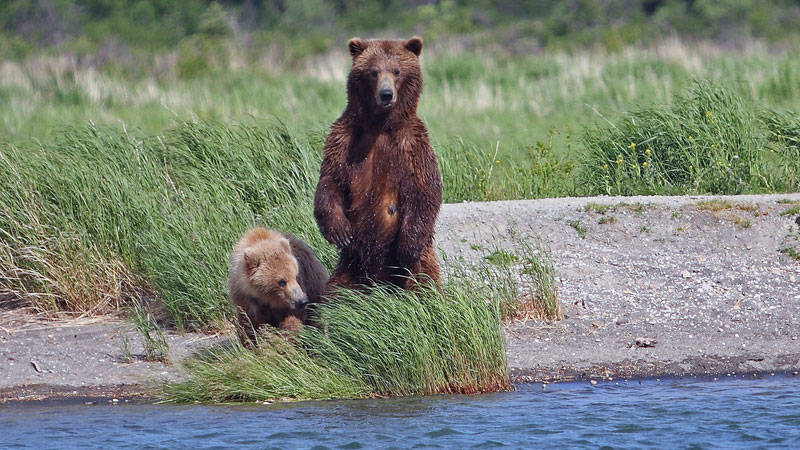 Victory: An End to UnBearable Hunting Practices in National Preserves in Alaska

After more than a decade of fighting to protect bears, wolves, and coyotes in Alaska, NPCA is proud to announce that new rules go into effect today banning objectionable hunting…

The case has implications far beyond whether people can use hovercraft inside national parks in Alaska. If the Park Service can’t manage activities on the rivers inside park boundaries, placer mining for gold could be permitted not only in Yukon-Charley where it was a common practice, but on thousands of miles of rivers within Alaska’s other national parks. The Park Service also forbids so-called predator control (the killing of predator species such as bears and wolves to increase the number of game animals) on park lands across the state. If Sturgeon and the state prevail in this case, the state might be able to authorize the killing of predators on navigable rivers and lakes in most of Alaska’s national parks, with potentially significant consequences for these protected areas’ ecology.

Alaska’s rivers and lakes are among the wildest places in the world. If the Park Service loses its authority to protect them within the boundaries of Alaska’s parks, the Alatna in Gates of the Arctic National Park, the rivers and lakes of Yukon-Charley Rivers Preserve, and the waterways of many other Alaska parks will lose part of the “wild” that makes them special.