Why is Interior Secretary Ryan Zinke looking to abolish protections for some of our most beloved public lands?

The deadline for an unprecedented and illegitimate federal process is about to come due, and I am deeply concerned over how the next few days could unfold. 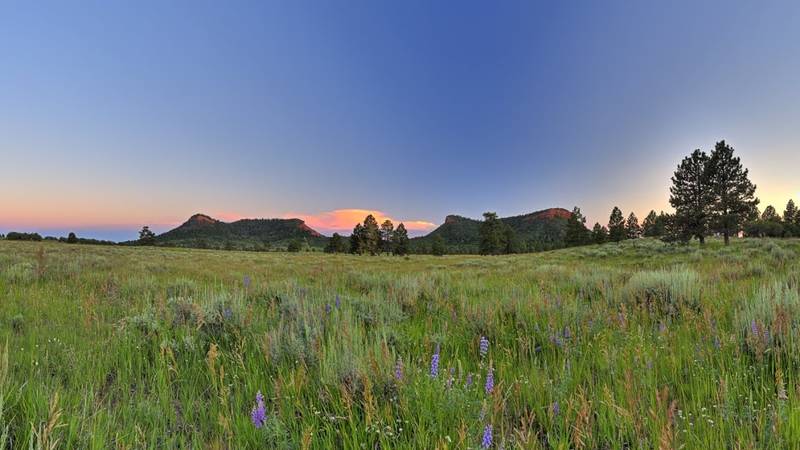 The Department of the Interior conducted an unprecedented federal review of 27 national monuments following an executive order on April 26, 2017, by President Donald Trump.

At some point between now and August 24, the head of our Department of the Interior, Secretary Ryan Zinke, will announce whether he will propose changes to any of nearly two dozen national monuments that he is charged with protecting. These lands have already been set aside through public processes as nationally significant for their natural, sacred and cultural values. To throw these designations into question is outrageous and unheard of and disregards the will of the public.

Zinke could attempt to reduce the size of some of these monuments, leaving tracts of land and water open to mining, drilling and other threats. Some fear that Zinke could even attempt to rescind some of our national monuments completely, despite overwhelming support for these lands from the 2.7 million people who spoke out during the public comment period, urging the secretary to keep them protected. NPCA’s independent analysts at the law firm Arnold & Porter Kaye Scholer determined that any attempt by the administration to unilaterally alter or rescind these monument designations would be illegal. Yet, the administration could still attempt such an overreach of power.

To date, Zinke has — without any rationale — removed six of the sites under review from the original 27 on his hit list. Yet, with no rhyme or reason to his process, it is unclear what fate is in store for the other 21.

This haphazard review of America’s national monuments not only disrespects the significance of these lands, it disregards the people who fought to create them, from tribal leaders to business owners to recreational enthusiasts to community members. Stakeholders participated in robust public processes that are now, shamefully, being called into question. I know many people are holding their breath along with me as the end of this 90-day review period comes to a close. 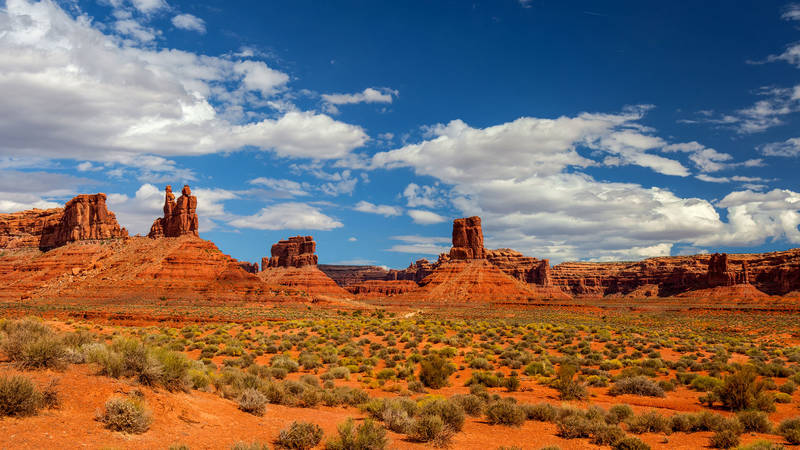 Protections Restored for Our National Monuments

NPCA, along with our more than 1.6 million members and supporters and park advocates across the country spoke out and fought tirelessly to protect all that Bears Ears and Grand…

I am hoping for a best-case scenario, of course, in which Zinke recommends no changes to any of our public lands, recognizing the value and shared heritage these places represent — yet I am still deeply troubled that the Trump administration would subject some of our country’s most revered sites to such an arbitrary review in the first place.

Rest assured that I and the rest of NPCA’s staff and supporters will continue to work to keep these sites protected, and we will fight any attempt to alter or overturn any of our national monument designations. And we will ask you to stand with us and continue to proclaim the importance of these magnificent lands and waters. I know you care as deeply as we do about these places and that I can count on you to fight alongside us.

We will fight to protect the east branch of the Penobscot River and the undeveloped inland forests of Katahdin Woods and Waters National Monument in Maine, where Henry David Thoreau became inspired to write “The Maine Woods.” We will fight to defend the sacred Native American archaeological and cultural sites and the wild unspoiled desert habitat at Mojave Trails National Monument in California that connects the spectacular desert lands between Joshua Tree National Park and Mojave National Preserve. We will fight to maintain the geologically unique Grand Staircase-Escalante National Monument in Utah, which preserves a greater span of geologic history than any other place on Earth, along with slot canyons, arches, cliffs, waterfalls and troves of incredible dinosaur fossils.

We will fight for all of these unique and irreplaceable national monuments still under review. Any move to alter or rescind them would amount to a betrayal to the American people and the land and history we’ve spent generations safeguarding.

Zinke names one of the very founders of the American conservation movement, Theodore Roosevelt, as his hero. But will Zinke attempt to reverse Roosevelt’s legacy by disregarding the very conservation ethic he helped forge?