Why Science Matters for National Parks

National parks have a long history of supporting scientific discovery. Let’s continue to fund the world-class research at our country’s most iconic and inspirational places.

The spectacular sites in our National Park System are not just ideal places to enjoy the wonders of nature and learn from pivotal events in America’s history. They are also critical hotspots for scientific research and discovery.

Respected scientists such as George Wright, Aldo Leopold and Joseph Grinnell were among the first people who helped create national parks. Today, the parks continue to serve as living laboratories for scientists and resource managers, as well as places to teach the next generation of conservation leaders. Their resources, accessibility, unspoiled nature and remarkable geographic distribution make them the greatest collection of study sites a scientist could possibly ask for. Additionally, these beloved places capture the imagination and inspire a strong, national conservation ethic. 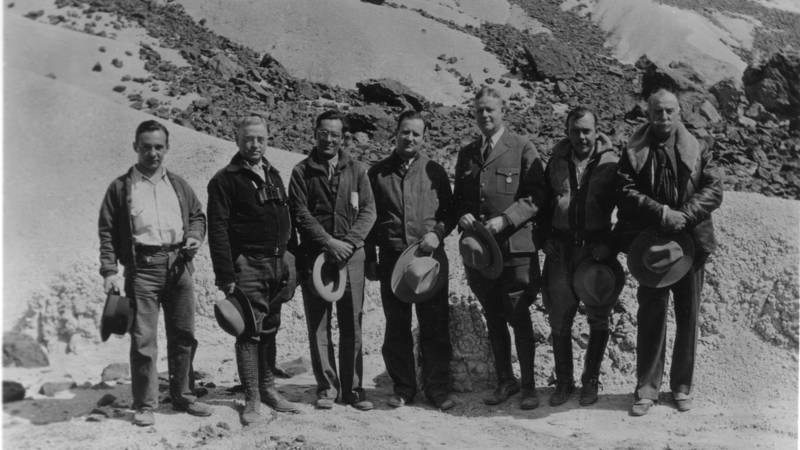 Call of the Wild

Eighty years ago, a biologist named George Melendez Wright reminded us that wolves, bison, and grizzlies came before people. And because of him, they still do.

Yet an appreciation for hard-earned science has been dropping sharply in our current political climate, in ways that could profoundly harm the parks. The Trump administration has proposed devastating cuts to science-based agencies such as the Environmental Protection Agency, and both Congress and the administration have reversed policies based on sound science affecting important issues such as climate change and water quality. Meanwhile, people question the validity of facts. It is not always clear why science is so important to these policies and decisions, giving the impression that it is a partisan decision-making tool.

But science has no political agenda. Science is a process that explores how to best answer questions through a carefully structured approach. Science has an extremely rigorous set of filters, relies on carefully collected data and repeatable testing, and is subject to a grueling system of review. Science doesn’t care what we believe, because it is based on objective information — not opinions.

Science and scientific discovery have a surprisingly strong legacy in our parks. Researchers are working actively in nearly 300 of the 417 park sites, spanning all fields of science, from light pollution to complex hydrology to bird migration. Even before they were parks, many of these iconic sites attracted scientists from across the nation to study the very things that make them unique, such as the geothermal features at Yellowstone and the complex water systems at Everglades. And for over a century, the National Park Service has seamlessly collected data that provides valuable baseline information on the natural world. Scientists can better understand air quality in the Great Smoky Mountains, for example, because park staff have been analyzing the air at the park for decades, providing a rich understanding of how the environment is changing. This data provides important insights to the entire field of ecology.

These examples of pivotal scientific research in national parks have forever changed how humans understand the world. 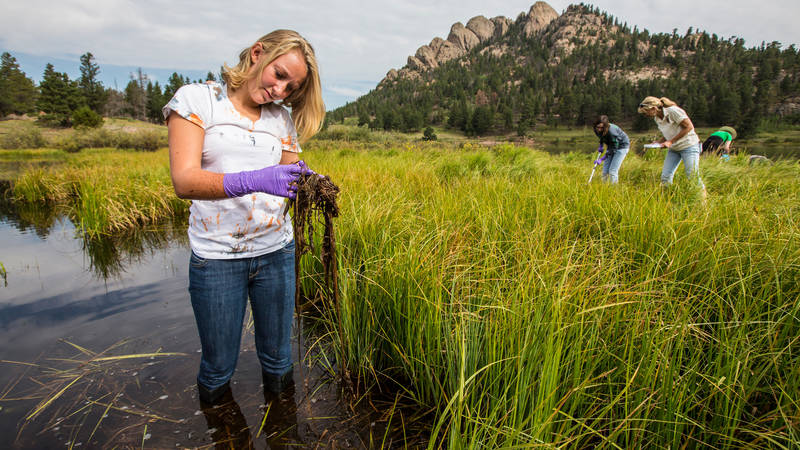 Want to Be a Park Scientist?

In addition to great strides and successes, scientists have also analyzed our beloved national parks to chronicle the deterioration and abuse of the landscape, essentially teaching us what not to do and, in some cases, helping to restore what was lost. A few valuable lessons include:

#{image.caption}
A gray wolf at Yellowstone National Park. Staff from multiple agencies successfully reintroduced these animals to the park in the mid-1990s, bringing wide-ranging benefits to the region and helping scientists understand the importance of wildlife predator species in the larger landscape.   Photo © Nathan Hobbs/iStockphoto.

The long history of scientific achievement in national parks is an impressive one, but it’s also important to recognize that science is not always the answer.

Often, people expect science to tell us what to do. But science cannot tell us what our values are, and science cannot replace good decision-making. What it can do is enable us to make well-informed decisions and to predict the consequences and outcomes of our choices. Without the benefit of adequate scientific information, we cannot know how best to protect our national parks.

Scientific research has never been more important to our National Park System than it is right now. How our parks can adapt to threats like wildfires, flooding, species loss and other serious issues is uncertain. We must ensure that our Park Service continues to have access to the best available science and information to make sound and informed decisions — so we may all enjoy these places for generations to come.