NPCA is fighting attempts by the state of Alaska to dismantle recently finalized hunting regulations on lands managed by the National Park Service and U.S. Fish and Wildlife Service.

WASHINGTON – National Parks Conservation Association (NPCA) today joined other organizations to intervene against a lawsuit brought by the state of Alaska against the U.S. Department of the Interior in an attempt to weaken protections against egregious hunting practices. The state’s lawsuit aims to dismantle recently finalized hunting regulations on lands managed by the National Park Service (NPS) and U.S. Fish and Wildlife Service.

While NPCA supports commonsense opportunities for hunting in national preserves, Alaska’s state approach to wildlife management aims to encourage killing more bears and wolves to bolster the populations of moose and caribou, which can then be harvested by sport hunters.

This “predator control” approach presents a clear conflict with the Park Service’s mission to protect natural diversity inside park boundaries, yet between 2001 and 2014, NPCA documented more than 60 instances where the Alaska Board of Game ignored Park Service requests to keep these practices out of our national preserves.

Below is a statement by Theresa Pierno, President and CEO of National Parks Conservation Association:

“It is disheartening to once again find ourselves on the front lines, fighting to protect wildlife in Alaska’s national parks and preserves from the threat of egregious, unbearable hunting practices. We’ve been at this work for more than a decade, and National Parks Conservation Association will continue to stand strong on behalf of our park wildlife in Alaska.

“The State of Alaska’s lawsuit against the Park Service and Fish and Wildlife Service seeks to overturn commonsense regulations, which underwent a thorough and transparent public process. More than 70,000 Americans said ‘no’ to baiting bears with grease-soaked donuts in Denali National Park and Preserve. The public was right to want to stop sport hunters from crawling into bears’ dens and using flashlights to wake and kill mother bears and their cubs. The state’s attempt to dismantle the results of this public process jeopardizes the stewardship of federal public lands, which belong to all Americans. 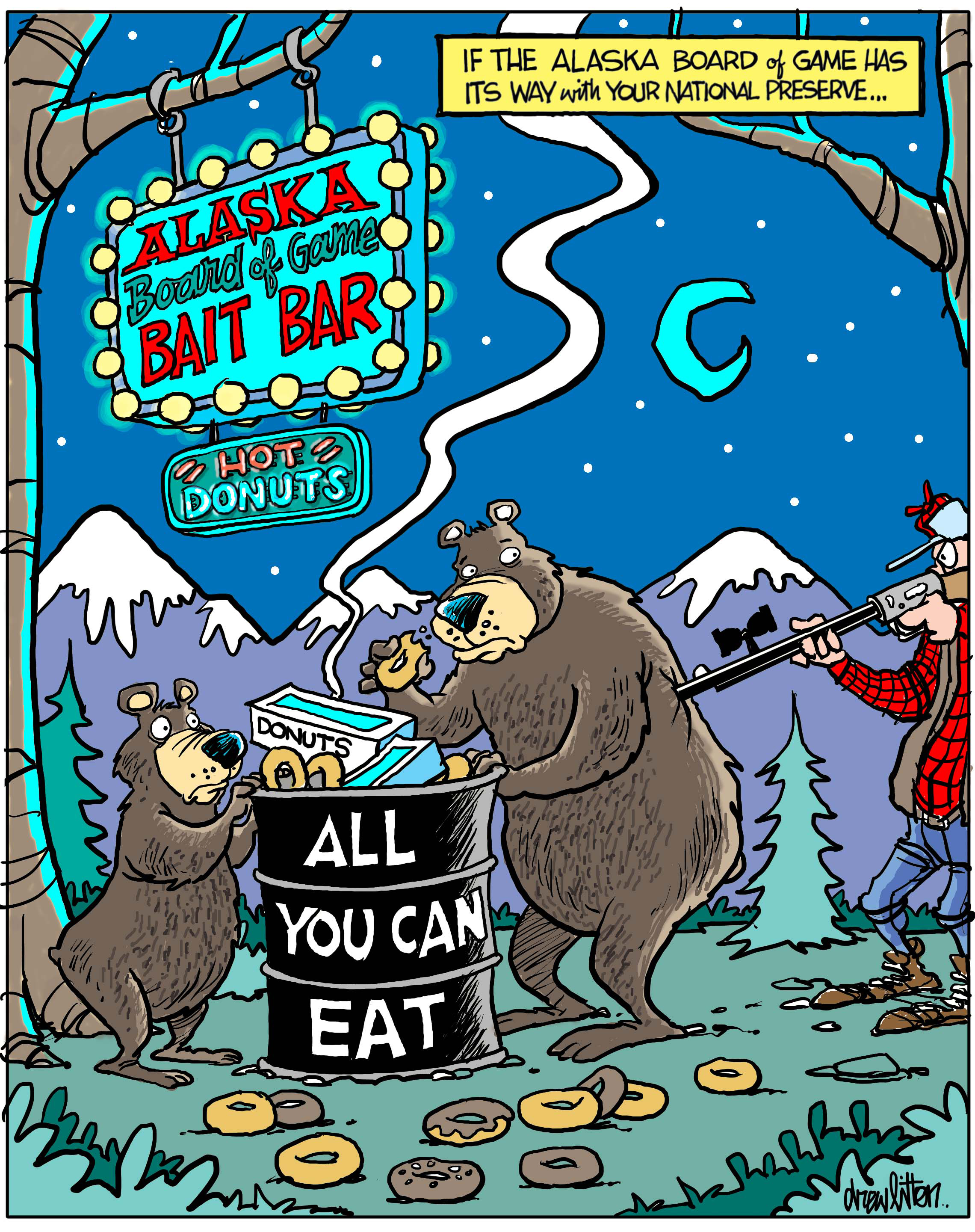 “National Parks Conservation Association’s intervention in this lawsuit signals our willingness to do what it takes to make sure wildlife is respected and protected on our national parklands. We fully expect the Federal District Court of Alaska to agree with us—that the Park Service and Fish and Wildlife Service actions to set regulations on their own lands were legal.”

About National Parks Conservation Association: Since 1919, the nonpartisan NPCA has been the leading voice in safeguarding our national parks. NPCA and its more than one million supporters work together to protect and preserve our nation’s natural, historical, and cultural heritage for future generations. For more information, visitwww.npca.org.