Honoring Emmett Till and Mamie Till-Mobley

Support a National Park to Preserve the Emmett Till Story

Tell leaders in Washington you support creating a national park site as a place of remembrance, reflection and healing.

A new national park site will ensure that the tragic death of Emmett Till and the strength and resolve of his mother, Mamie Till-Mobley, are never forgotten.

Emmett Till’s story is one of the most shocking hate crimes in American history.

Emmett Till and Mamie Till-Mobley, circa 1950. 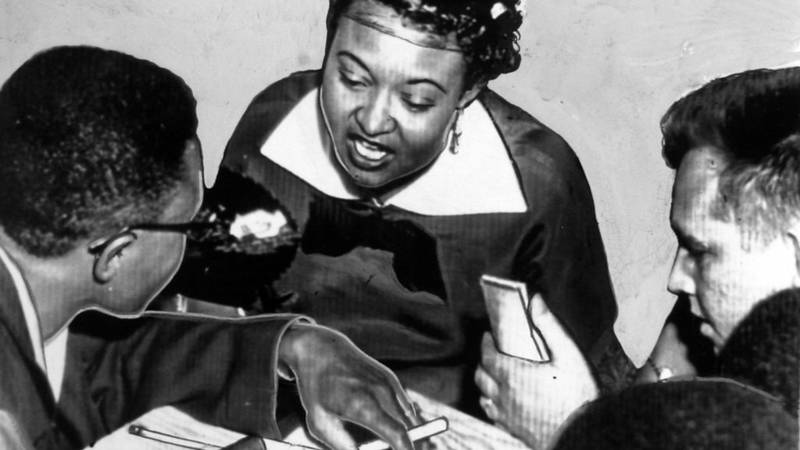 These four journalists reported on the unspeakable, braving danger, and in some cases discrimination, to bring the brutal injustice of Emmett Till’s murder to light.

In August 1955, 14-year-old Emmett traveled from Chicago to Money, Mississippi, to visit relatives. A few days after his arrival, a white woman named Carolyn Bryant accused him of making sexual advances toward her. Bryant’s husband Roy and his half-brother J.W. Milam later kidnapped Emmett at gunpoint, and Emmett’s disfigured, brutally beaten body was later found in the nearby Tallahatchie River.

On hearing the news of Emmett’s murder, his mother, Mamie Till-Mobley, demanded that officials return his body to their home in Chicago for the funeral and that the casket remain open during the viewing and service, insisting, “Let the world see what I’ve seen.” 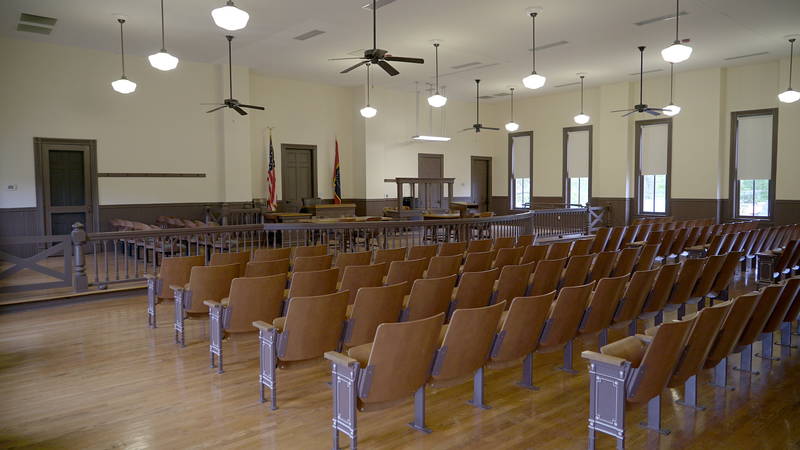 FAQs: A National Park Site for Emmett Till

NPCA and its partners have advocated for years for the establishment of a national park site to honor Emmett Till, a 14-year-old Chicago native murdered in Mississippi, and his mother,…

Mamie’s efforts to publicize the murder and its injustice forced people around the country and the world to confront the brutality of racism, sparking international outrage.

An all-white, all-male jury acquitted Roy Bryant and J.W. Milam of all charges. In a magazine interview, both men later admitted to the murder. Mamie Till-Mobley devoted herself to public speaking, connecting with other mothers of slain Black children, and teaching students history and confidence until her death in 2003.

The story of Emmett and Mamie is critical to telling the full story of the Civil Rights Movement. NPCA has been working with members of the Till family, the Emmett Till and Mamie Till-Mobley Institute, the Emmett Till Interpretive Center, the National Trust for Historic Preservation, and Latham & Watkins LLP to create a new park site that honors Emmett Till and Mamie Till-Mobley and the tragedy that moved a nation and inspired us all. Together, we’re calling on the Biden administration and our leaders in Washington to establish a national park to tell the Tills’ story and ensure it’s never forgotten. This includes considering important landmarks in the Mississippi Delta and Chicago.

Special thanks to the Emmett Till Interpretive Center for video footage.

The park could include the Tallahatchie County Courthouse in Sumner, Mississippi where Emmett Till’s murder trial took place. The Emmett Till Interpretive Center is headquartered near the courthouse and operates a museum telling Emmett’s story. Roberts Temple Church of God in Christ in Bronzeville, Illinois is the site of Emmett’s open-casket funeral where his mother Mamie demanded to “Let the world see what they did to my boy.” Thousands of mourners flocked to the church to pay their respects before the body of fourteen-year-old Emmett here. The National Park Service could determine that other landmarks are also appropriate for inclusion in a national park site.

Press Release Secretary Haaland, Park Advocates Meet at Emmett Till Funeral Site Oct 2022 Emmett’s mother, Mamie Till-Mobley, insisted on a public, open-casket funeral for her son at Roberts Temple Church of God in Christ in Chicago, saying “Let the world see what they did to my boy.”

Join NPCA in calling on all Americans to push for the creation of a national park site that will do justice to the story of Emmett Till and Mamie Till-Mobley. Sign our petition here.

A generous donor has offered to match every dollar you give to tell the story of Emmett Till and the heroics of his mother.

Magazine Article Mississippi Reckoning Winter 2019 | By Kate Siber Emmett Till was murdered 64 years ago. Is it time for a national park that recognizes him and tells the story of the civil rights struggle in Mississippi?
Active

Support a National Park to Preserve the Emmett Till Story

Tell leaders in Washington you support creating a national park site as a place of remembrance, reflection and healing.