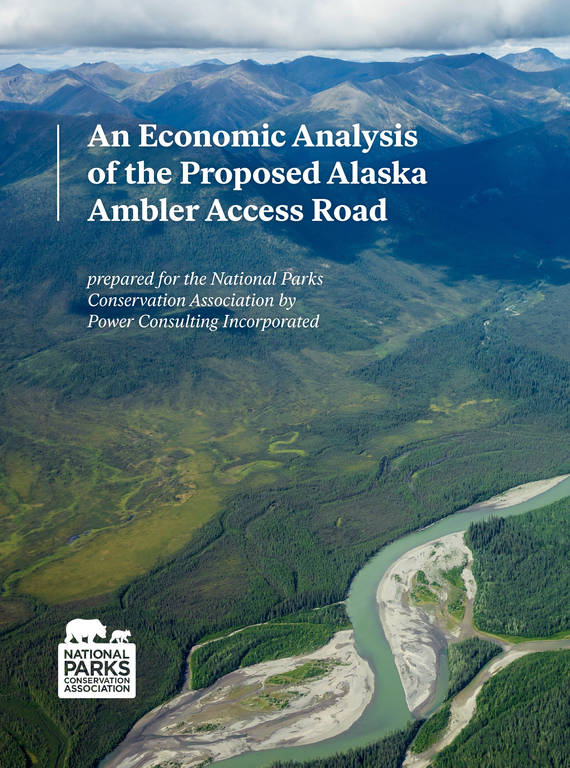 The proposed 211-mile Ambler Road isn’t the first boondoggle megaproject touted by the State of Alaska — but that doesn’t make unsubstantiated economic claims about the project any less damaging.

The industrial access corridor from the Dalton Highway to the currently undeveloped Ambler Mining District will cost upwards of $1.4 billion to construct, operate, maintain, and, ultimately, remove and remediate.

Despite that massive price tag, a recently published third-party economic report by Power Consulting indicates the State’s financing plans are highly speculative as well as risky to Alaska’s credit rating. These economic concerns are in addition to the many direct threats posed by the road which would threaten Northwest Alaska, home to 20 million acres of national park lands as well as the Western Arctic Caribou Herd which migrates over a 100 million acre range.

A proposed 211-mile industrial mining access road would disrupt caribou migration, the subsistence lifestyles of rural Alaskans, and the integrity of Gates of the Arctic National Park and Preserve.

The report analyzes the State of Alaska’s plans for financing the megaproject and the projected economic benefits to the region and state.

The report found that the state’s assumption that it would break even in 30 years requires four industrial-sized mines be built in the region, even though none have begun federal permitting. It also requires the potential mines to be willing and able to pay for the road. This is not guaranteed. In fact, the report also found that the proposed Arctic Mine, the only identified potential mine with a completed feasibility study, has underestimated its likely toll and maintenance costs by nearly half. Finally, the report notes that the state’s assumption that it will make a profit over a 50-year period requires additional mining that is unidentified by the state. The report questions the State’s economic benefit claims for local communities. 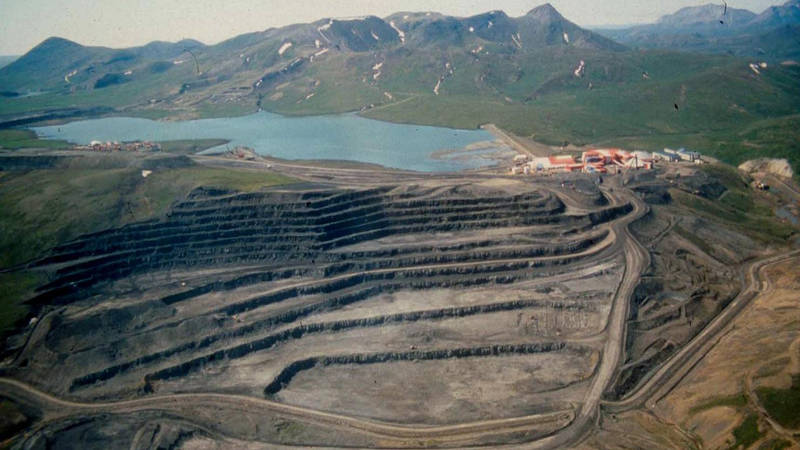 Financial benefits would primarily go to the multi-national mining companies associated with the proposed Ambler Mining District mines, versus the local people and economies that stand to be impacted the most by the development and related consequences. Small villages unconnected from the proposed Ambler road system would not be able to supply goods, supplies, or services which the mines would require, and the State’s claims regarding local employment are far from guaranteed.

The report indicates that under a best-case revenue scenario, the State projects a return on investment from the road at 5 to 10 times less than what would be made from investing in bonds instead.

Ultimately, the report determined it is far too soon for the State of Alaska and mining companies to project profitability, economic net benefit, or even financial viability for the proposed megaproject.