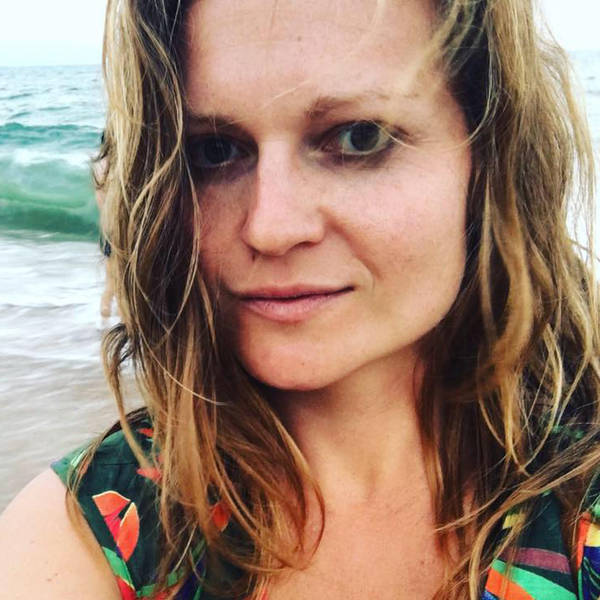 Tatiana comes to NPCA with over a decade of community engagement, advocacy, and program management experience in food and environmental justice.

At NYC’s City Harvest, Tatiana helped grow the Healthy Neighborhoods Initiative into a nationally recognized place-based approach for healthy, affordable food in low-income communities. She oversaw Healthy Neighborhoods programming in the South Bronx, Northwest Queens - and spent many months on the ground routing emergency food in the Rockaways, a beachfront community deeply impacted by Hurricane Sandy.

After immigrating to the United States from Moscow, Russia in 1991 - Tatiana grew up in Syracuse, New York and spent a great deal of her childhood in the wild places around Central New York and the Northeast - hiking, skiing, and camping. She moved to New York City with dreams of becoming a hip-hop record executive (really). However, after the rise of music streaming grounded her job prospects (and briefly - the music industry) - she landed a seasonal job doing on-the-ground outreach and marketing for music and arts programming in NYC parks with City Parks Foundation - and quickly found her true calling for public service work in diverse communities and wide open spaces.

Tatiana holds a BA in Motivational and Organizational Psychology from the University of Rochester, and an MS in Nonprofit Management from The New School for Public Engagement.

In July 2017, Tatiana and her husband welcomed their first child, Miles Wendell - named after Miles Davis and her literary and agrarian hero, Wendell Berry. So far Tatiana can see their son is living up to the soulfulness of both. After leaving City Harvest in 2016, Tatiana and her husband spent six months backpacking through Southeast Asia, eating everything. Tatiana speaks fluent Russian, some Italian leftover from her time living in Milan - and is getting pretty good at baby speak. She lives with her family, and two brother/sister cats, Hanoi and Saigon, in Sunnyside, Queens.