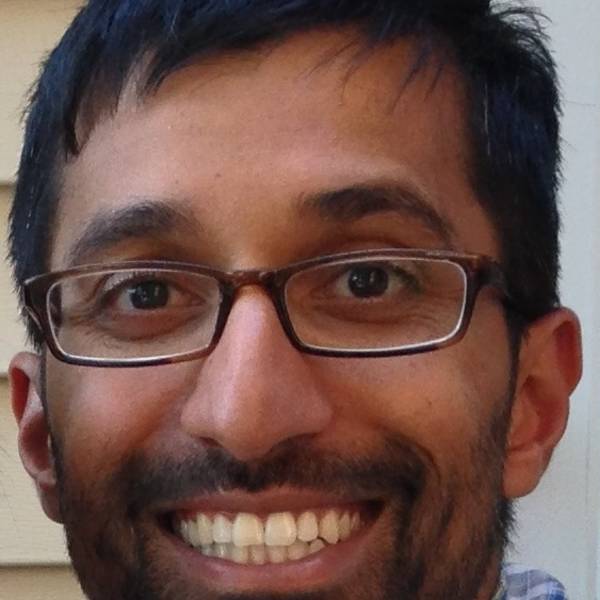 Neal joined NPCA's Pacific office in 2004, and is now the Senior Director of Field Operations for this region.

He has worked on and led numerous campaigns to protect, expand, and create national parks.Those campaigns include the protection of Drakes Estero within Point Reyes National Seashore as the first marine wilderness on the West Coast, the creation of the Port Chicago Naval Magazine National Memorial, the restoration of public access at Santa Rosa Island within the Channel Islands National Park, and the protection of the Presidio’s Main Post and Crissy Field from large-scale, inappropriate development proposals. As Director of Field Operations, Neal works closely with the excellent and talented field staff of the Pacific Region to organize and build public and political support for national parks.

Prior to joining NPCA, Neal worked in Burlington, Vermont with the Community and Economic Development Office and the AmeriCorps*VISTA program. He received a degree in Management Information Systems and Marketing from the State University of New York, Albany School of Business.