Wilderness Wins on the West Coast

Thanks to persistent support from thousands of advocates, the National Park Service will honor its promise to Americans to preserve Drakes Estero.

On October 6, just weeks after the 50th anniversary of the Wilderness Act, park lovers got a new reason to celebrate. After more than 40 years of waiting, the National Park Service can now rid Drakes Estero, a picturesque inlet within Point Reyes National Seashore in California, of an industrial oyster company that has been damaging the seashore’s natural resources for years. Yesterday’s settlement agreement between the Department of the Interior and the Drakes Bay Oyster Company, following the recent Supreme Court decision in support of the seashore, will allow the Park Service to restore the ecological heart of the seashore to its natural splendor and preserve the waters that Americans planned years ago to become the West Coast’s first marine wilderness area.

Thanks to persistent support from thousands of advocates like you, as well as prominent scientists such as Sylvia Earle and E.O. Wilson, the National Park Service was able to withstand significant pressures to roll back wilderness protections and will instead honor its promise to Americans to preserve the estero. After all, the original oyster company sold its land to the Park Service decades ago with an agreement to end its commercial operations after 40 years. Gone will be the millions of non-native oysters and invasive clams that are planted, the thousands of yearly noisy motorboat trips, and the significant plastics pollution that trashes the seashore’s beaches.

Above: A three-minute video by local resident and park volunteer Richard James shows some of the underwater impacts the industrial oyster operation has had on the sensitive marine environment at Drakes Estero.

The decision to uphold Drakes Estero’s wilderness protection has gained significant media attention over the past several years, and, at times, opponents of the Park Service have misrepresented the situation. Let’s take a trip down memory lane with a brief timeline of how this manufactured controversy evolved. 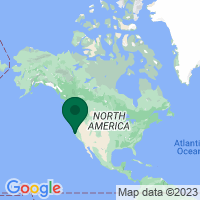 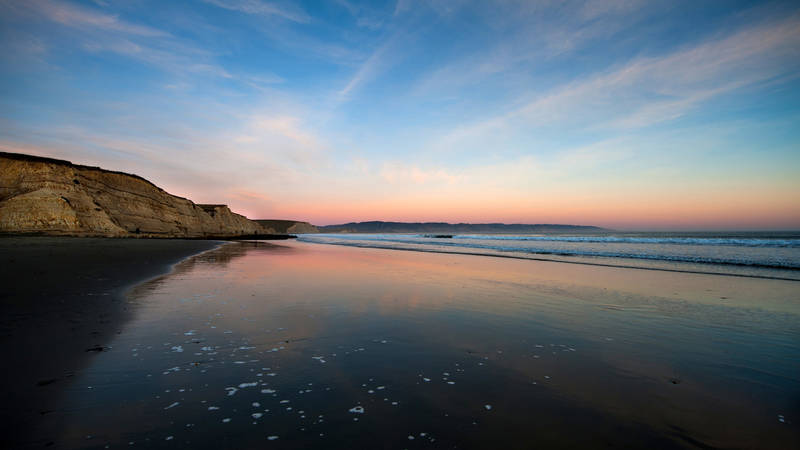 This seashore, established in 1962, is the only national seashore on the West Coast. It features windswept beaches, coastal cliffs and headlands, marine terraces, coastal uplands, salt marshes, estuaries, and…