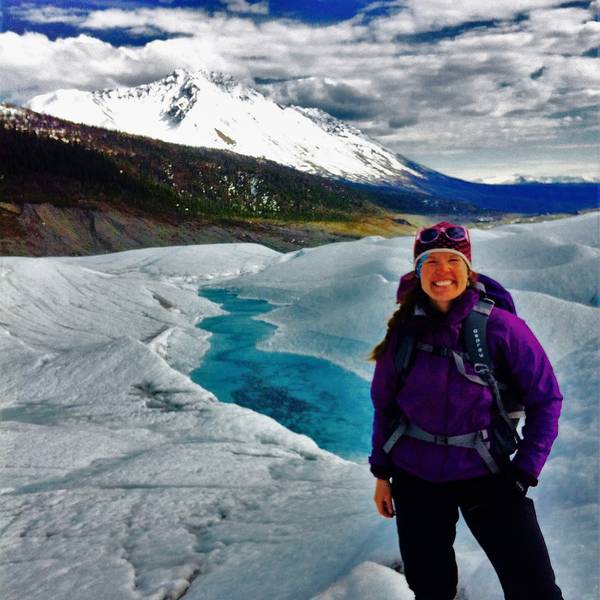 Lt Col Erica Carroll has been a member of the uniformed military service since 1999, leaving her home state of Wisconsin for the University of Colorado-Boulder to be a cadet in the Air Force ROTC program and Commissioning in 2003.

Erica spent six years on active duty as an Air Force Intelligence and Contracting Officer, five years in the Air Force reserves working with the Air Force Academy as an Admissions Liaison Officer and most currently serves as a Senior Intelligence Officer in the Alaska Air National Guard since 2015. Lt Col Carroll is a combat veteran, having deployed to Iraq in 2006.

After serving on active duty, Erica moved to Alaska in 2010 and ran two non-profits: The Nordic Ski Club of Fairbanks and Camp Habitat, a summer environmental education camp for children ages 4-12. She was lucky enough to join NPCA as the Alaska Field Representative for the Alaska Regional office from 2017-2020 and worked as a liaison to connect and motivate all Alaskans to help them become passionate and effective supporters of Alaska’s national parks. She is looking forward to continuing connecting people to and advocating for national parks on the NPCA Veterans Council.

Erica has a B.S. in Business Management from the University of Colorado-Boulder and M.A. in International Relations from the University of Oklahoma. To round out her resume, Erica is also a professional ski and yoga instructor. As you can see, she enjoys connecting with and motivating people from a wide-variety of backgrounds.