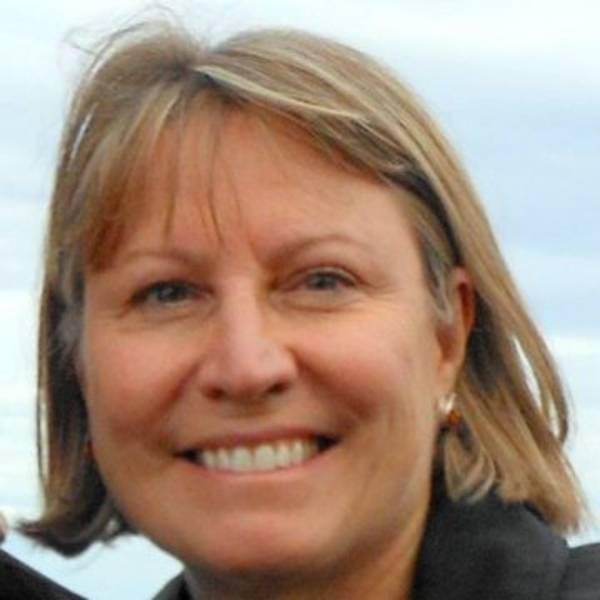 Laura Loomis joined the Government Affairs staff of NPCA in 1976 and is currently the department's Deputy Vice President.

Some of the highlights of her tenure include producing a two-volume report on recreational carrying capacity; organizing a workshop on carrying capacity at the IV World Parks Congress; assisting with the rewrite of the Concession Policy Act; leading NPCA’s successful efforts to create a Tallgrass Prairie National Preserve and preventing the rewrite of the NPS management policies. For the past several years her work has focused on increasing national park transportation funding. In 2005, as part of the reauthorization of the highways bill, she led NPCA’s successful effort to increase funding for park transportation programs and to create the Alternative Transportation for Park and Public Lands grant program.