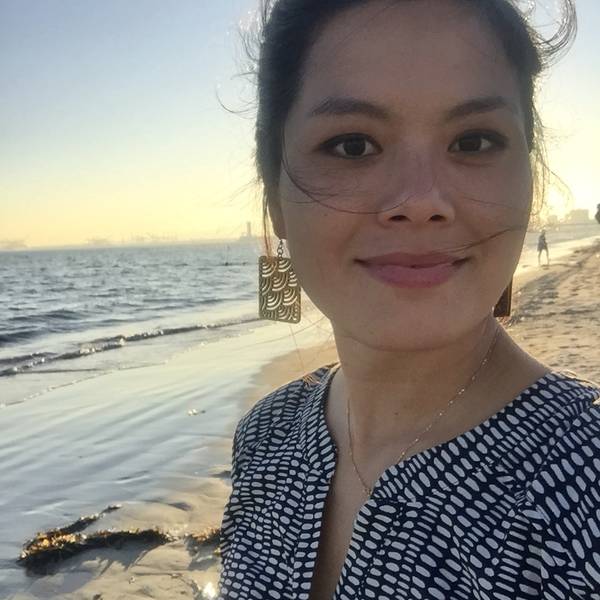 Jennifer Ly's environmental consciousness was cultivated at a young age while spending time in the backyard with her Dad. She grew up in a Cantonese-speaking home in El Monte, where her parents settled after coming to the United States from Vietnam.

Among her favorite childhood memories is her fifth-grade field trip to Eaton and Millard Canyons at the base of the San Gabriel Mountains. She has been involved in preserving urban parks as a city planner and connecting underserved groups to the outdoors in Greater Los Angeles. She is excited to join the NPCA Los Angeles Young Leaders Council to advocate for parks protection and access for all.

She graduated from MIT in Urban Planning and the University of California Berkeley in Conservation and Resource Studies. She is a City Planner at the City of Long Beach.