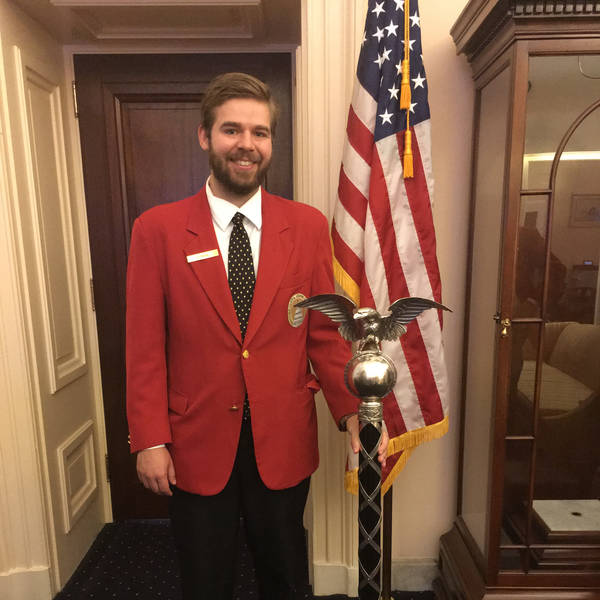 Jacob Ross found a love for the National Park Service as an agency of the Federal Government while working as an intern in a congressional office on Capitol Hill.

Since earning a double B.A. in Political Science and History with a minor in Civil War Era Studies from Gettysburg College, Jacob has been a strong advocate for heritage interpretation. He has been involved with organizations like the Civil War Institute at Gettysburg College and the National Association for Interpretation. Along his path he had a variety of duties that included everything from interning as a guide on Civil War battlefields to working as a Visitor Guide at the United States Capitol. He hopes to keep exploring our nation’s history by visiting all 419 national parks, especially the smaller and often-overlooked cultural sites that are just as spectacular as the larger, more frequently visited parks.