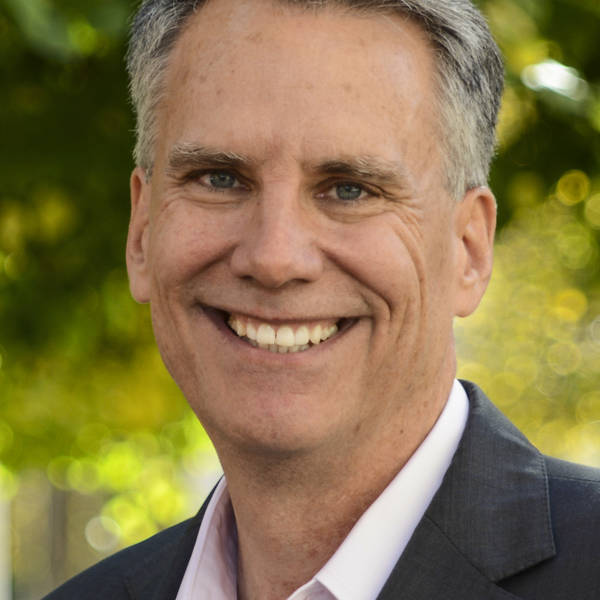 Former President and CEO W. Clark Bunting joined the National Parks Conservation Association in November 2013, following a distinguished career as a businessman and innovator within the media industry.

Former President and CEO W. Clark Bunting joined the National Parks Conservation Association in November 2013, following a distinguished career as a businessman and innovator within the media industry. An ardent and persuasive conservationist, Bunting’s personal involvement with leading conservation organizations and his ability to reach and engage large, diverse audiences uniquely qualified him to lead NPCA and the national parks movement into their second century.

Bunting was previously with the Discovery Channel, based in Silver Spring, MD, where he most recently served as president and general manager. In that role, Bunting oversaw the flagship network, which now reaches nearly 98.6 million subscribers in the United States. He oversaw production of some of the company’s most successful and highest rated shows, including Shark Week, Deadliest Catch, Crocodile Hunter, and Mythbusters. Bunting’s programming portfolio received a number of noteworthy awards.

In addition to network programming, Bunting was closely involved with the network’s environmental advocacy and stewardship. In 2010, Bunting, in partnership with Oceana, worked closely with then Sen. John F. Kerry (D-MA) to introduce legislation to further the crusade for shark protection. Bunting also has been actively involved in the conservation and environmental community. Over the course of his career, he has held board and leadership advisory roles at the American Humane Society, the National Fish and Wildlife Foundation, the World Wildlife Fund, the Ocean Conservancy, the Smithsonian National Zoo Advisory Board, the Wolf Trap National Park for the Performing Arts, and the Jackson Hole Wildlife Film Festival.

Bunting earned Masters of Arts and Bachelor of Arts degrees from Michigan State University. He resides in Potomac with his wife, Karen. He and his wife have two adult children.