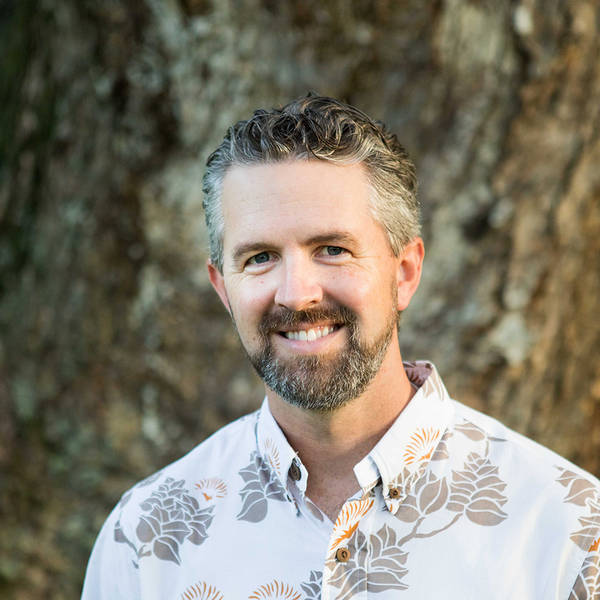 Chris Marvin is a former Black Hawk helicopter pilot and medically retired U.S. Army officer with more than seven years of active service. He led a platoon into combat in 2004, where he was wounded in a helicopter crash near the Afghan-Pakistan border.

He is now the principal for Marvin Strategies, a strategic communications firm specializing in civic engagement, defense policy, and the veteran narrative. His areas of expertise include gun violence prevention, public lands advocacy, national service, and civic engagement. Previously, he founded Got Your 6, a nonprofit campaign that advocated for accurate portrayals of veterans in film and television. He was associated with the initial development of prominent post-9/11 veteran empowerment organizations, including The Mission Continues and Team Rubicon. Chris is a leading thinker and voice on the perception of veterans in modern society. He is a fourth-generation Army combat veteran whose familial military history extends to the American Revolution. His military awards include the Bronze Star and the Air Medal. Chris holds a bachelor’s degree from the University of Notre Dame and an MBA from the Wharton School of the University of Pennsylvania.