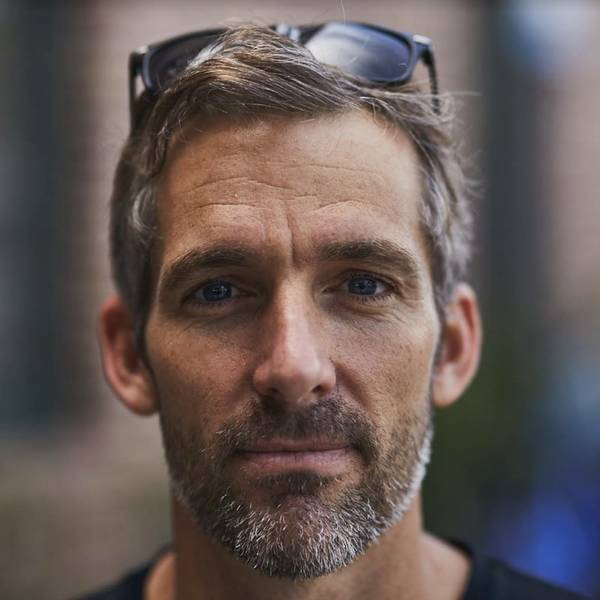 Blayne Smith is a West Point graduate and former Army special forces officer who has transitioned into a highly effective business and social impact leader.

He is a co-founder and principal at Applied Leadership Partners and the interim director for health and wellbeing at the George W. Bush Institute. Blayne also serves as the co-chair of the Armed Services Arts Partnership and as an advisory board member of GORUCK. Previously, Blayne was the first executive director of Team Red, White, and Blue; a veterans nonprofit that has grown into one of the most trusted and effective organizations in the space. During his time in the military, Blayne led combat units in both Iraq and Afghanistan. He was a Draper Leadership Award recipient, the distinguished honor graduate of the Army’s Ranger School, and awarded three Bronze Stars, including one for valor. Blayne holds a MBA from the University of Florida and currently lives in Tampa with his wife and three children.