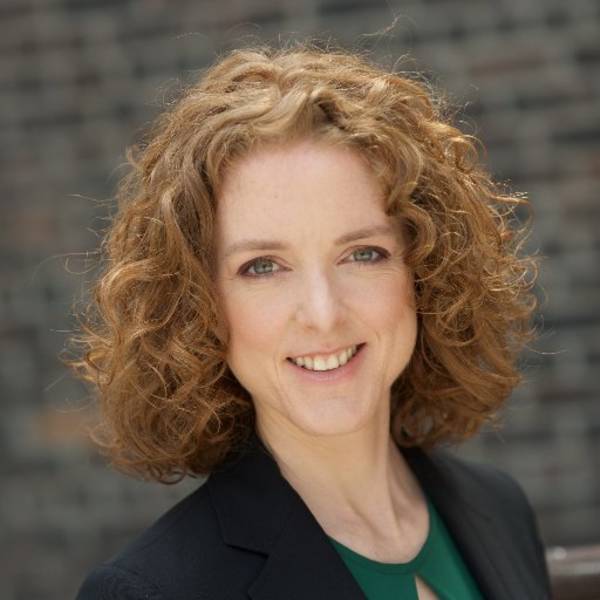 Allison Jaslow is an Iraq War Veteran, a dedicated public servant, and an advocate for the views and experiences of combat veterans and their families. Nationally, Jaslow is recognized as a leading voice on the impact of the military-civilian divide on our political system and as an authority on the unique challenges faced by women in the military.

A former Army Captain, Allison is also a seasoned political and communications strategist, serving in leadership roles on the staffs of several Members of Congress and as a White House communications aide. She is a former executive director of Iraq and Afghanistan Veterans of America (IAVA) and the Democratic Congressional Campaign Committee (DCCC). She is currently an adjunct professor of the practice at Duke University and independent consultant. Allison graduated from the University of Central Missouri, which she attended on an ROTC scholarship, before entering active duty in the United States Army. She is on the board of trustees for Wentworth Military Academy, the board of directors of the 2LT Richard W. Collins III Foundation, a term member of the Council on Foreign Relations, and was named both an Aspen Institute Ideas Festival Scholar and Aspen Security Forum Scholar. For her military service, Allison’s awards include the Bronze Star Medal and the Army Commendation Medal with a Bronze Oak Leaf Cluster. Allison is a charter member of the NPCA Veterans Council.