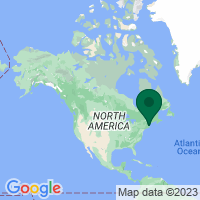 Salem Maritime National Historic Site consists of 12 historic structures, including the replica of a 1797 trade ship, and the half-mile-long Derby Wharf, which hosted hundreds of ships during the height of the East India trade in the late 18th and early 19th centuries. The site also brings to life the early colonial trade and the time of the American Revolution, when American privateers would dock their ships in this bustling port.