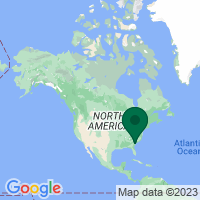 Missionaries originally founded this educational and cultural center as a school for enslaved students in 1862, during the second year of the Civil War — the first school in the South created specifically for the education of African Americans.

The facility was expanded and officially named the Penn School in 1865, operating continuously until 1948. In the 1950s the campus was renamed the Penn Center, serving as a daycare center and health care clinic. The center also hosted a variety of meetings, trainings and conferences for civil rights groups, including a retreat attended by Dr. Martin Luther King Jr. in the 1960s. The national monument commemorates the Penn Center’s role in African American education during the Reconstruction Era after the Civil War, the first unit of the National Park System designated expressly to interpret the history of this time period.