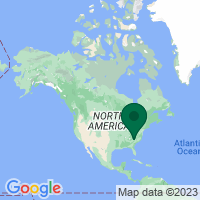 The Battle of Kings Mountain took place on October 7, 1780 and is often referred to as the turning point of the American Revolution. Victory at this battle raised Patriot morale and inspired the Americans to continue the struggle against the British, even after suffering disheartening defeats earlier that year. The fighting lasted only an hour but forced General Charles Cornwallis, the British commander in charge of the Southern Campaign of the war, to retreat and hold a defensive position. This allowed Patriot forces to reorganize and develop a new offensive, leading to a decisive win at the Battle of Cowpens in 1781, and, eventually, the final triumph of General George Washington’s forces over Cornwallis at Yorktown in October of that year. Kings Mountain National Military Park honors the men who died fighting for America's independence.