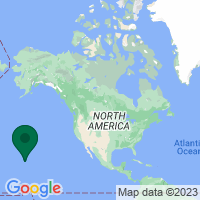 Located on the island of Oahu, Honouliuli was one of 17 incarceration camps in Hawaii where innocent civilians were imprisoned during World War II.

Honouliuli opened as an incarceration camp in 1943 and was the last, largest and longest-used such site in the state. Honouliuli is one of four national park sites that preserves the history of forced imprisonment during World War II and that of the thousands of people — primarily Japanese and Japanese Americans — who were detained for years in violation of their civil rights based solely on their ancestry. Other national park sites that preserve World War II incarceration camps are Manzanar National Historic Site in California, Minidoka National Historic Site in Idaho and Washington, and Tule Lake National Monument in California.