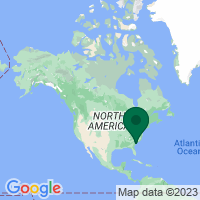 On April 12, 1861, Captain George S. James fired the first Confederate shot at Fort Sumter in Charleston, South Carolina, leading to a siege, a Union retreat and the start of the Civil War. Exhibits at Fort Sumter help explain the tensions that led South Carolina to be the first state to secede the union. Visitors can also see the flag Major General Robert Anderson raised there in 1865 to reunite the nation.