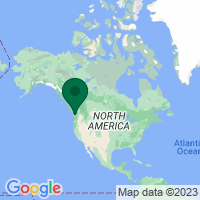 This national historical reserve on Whidbey Island in Washington's Puget Sound is a living museum to 19th-century life in the Pacific Northwest. The park's dramatic scenery includes dense woods, pastoral prairies, rocky shores, and peaceful blue lakes and lagoons. Visitors can learn about the people who lived on these spectacular lands over hundreds of years, from Native American tribes that established villages along the coasts to the 19th century settlers whose houses, stores and farms are still in use today.