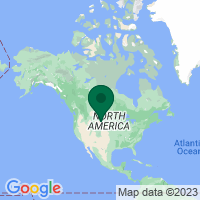 Scientists debate how Devil’s Tower was formed, but agree that about 65 million years ago, molten lava was forced into existing hard rock formations, cooling and eroding over millions of years into this striking formation that stands 1,267 feet above the landscape. The site is sacred to the Lakota people and many other Plains Tribes, and President Theodore Roosevelt declared it the nation's first national monument in 1906.