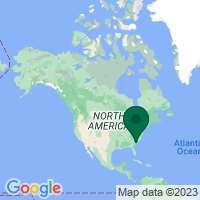 Known as the "forgotten founder," Charles Pinckney's home near Charleston is preserved today to tell the story of his life and his role in the creation of the United States Constitution. Pinckney was an 18th-century politician and Southern plantation owner who first gained recognition for rejecting the Articles of Confederation, a precursor to the U.S. Constitution, in 1783. This national historic site in Mount Pleasant, South Carolina, preserves Pinckney’s former home at Snee Farm, interprets his life and the lives of all the farm’s past inhabitants, including enslaved men and women, and interprets the early history of the United States and the Gullah culture of the descendants of enslaved people of the region.